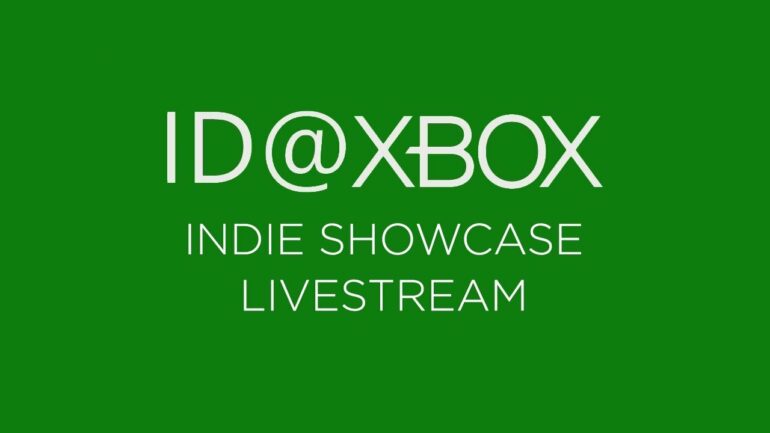 Everything Announced During The 26th March 2021 ID@Xbox Event

Several games were announced for Xbox platforms at the ID@Xbox Event yesterday, including brand-new indie exclusives as well as older titles just now coming to the platform.

Here we are, yet again. Another event that details all the upcoming indie games coming to a console platform. We’ve had PlayStation (twice), Nintendo (twice) and now Xbox. Square Enix even had one. Suffice to say, if you’re excited about 2021s upcoming games, then these past few months have been great for you.

Unfortunately, unlike the aforementioned direct-styled events, Xbox decided to stream there’s over on Twitch and did so for a long four-hours. On top of the new trailers and deep-dives, there were discussions with developers and new information about Xbox Game Pass. So, for those of you who don’t have 4 hours lying around to watch a stream about Xbox games, here’s a list of everything that Xbox announced at the ID@Xbox event (courtesy of Windows Central):

What did you think of the ID@Xbox event? Did the games announced meet your expectations, or were you expecting a little more in the way of indie titles? It’s clear that Halo Infinite and other bigger Xbox-exclusive titles will feature in their own event. Their absence here doesn’t indicate anything negative as far as we’re concerned. So, hopefully, for those who are waiting for news on Xbox’s triple-A endeavours, the wait won’t be too long. In the meantime, let us know what you thought down in the comments below.