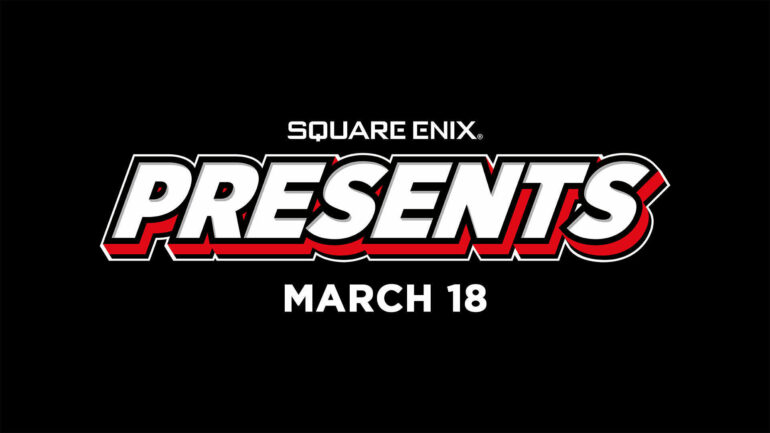 Everything Announced During The 18th March 2021 Square Enix Presents

Square Enix hosted the direct-styled Square Enix Presents event today and it featured a whole slew of information on their upcoming titles, including a brand-new game!

In case you weren’t already inundated with direct-style videos, Square Enix has you covered. Their event, which was teased a few weeks back, showcased all their upcoming projects, as well as information on current games. While it was no PlayStation Indies event, nor could it muster the same hype as the recent State of Play, Nintendo Direct and Pokémon Presents, it did put on a decent show. We got the reveal of an all-new Square Enix game, as well as information about a so-far mysterious project!

There was a surprising amount of content revealed at this event, more so than I was expecting. Some of it was less impressive than others, but that Project Athia tease and the new Life is Strange game certainly seem to be shaping up nicely. But more importantly, what did you think? Were you impressed by anything they showcased? Or was this another let down in a string of poor presentations? Let us know what you thought down in the comments below!