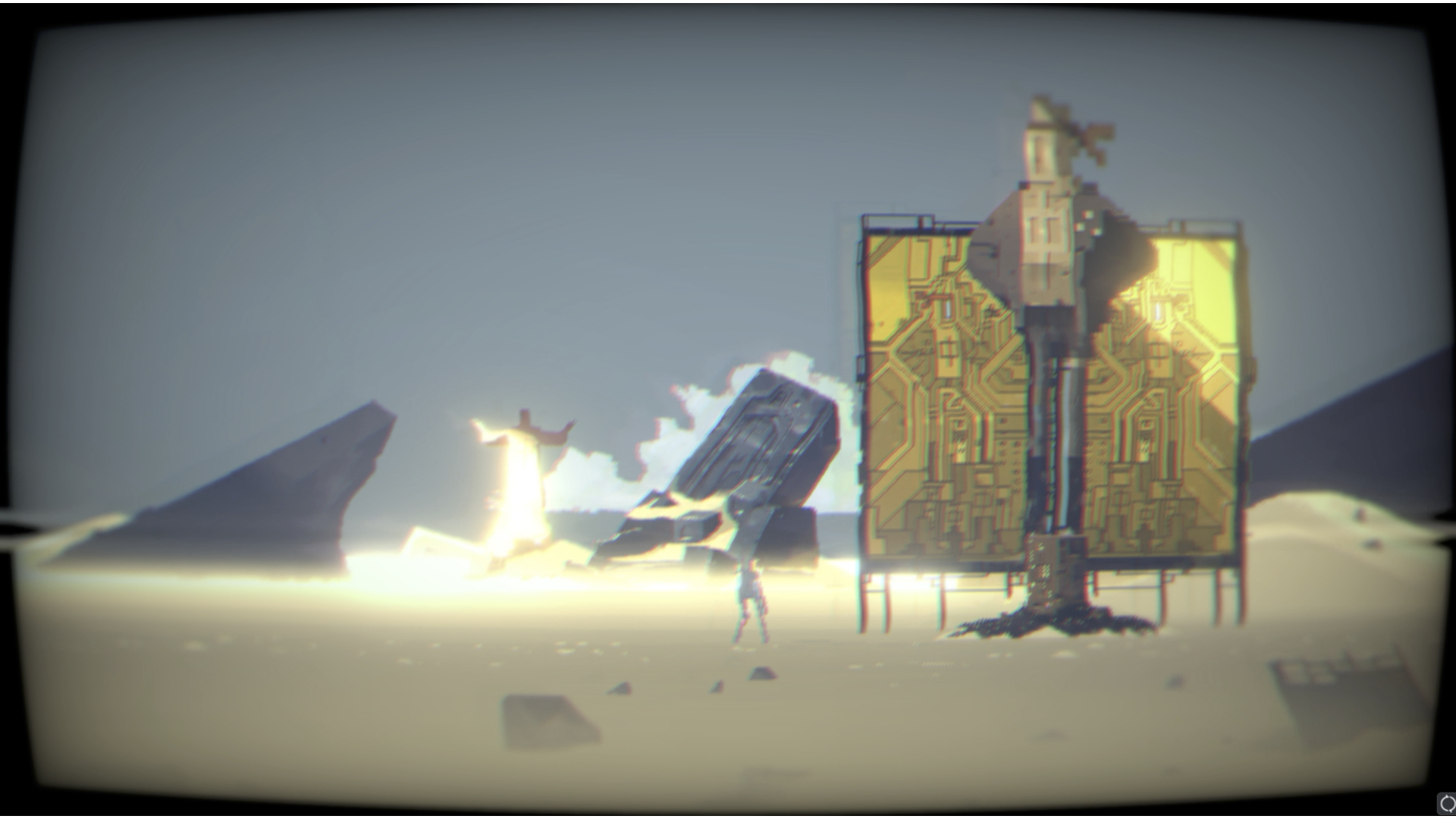 Team17 and Studio Koba, the folks behind the highly anticipated “retrovania” Narita Boy, have finally announced its upcoming release date for all platforms!

I’ve covered Narita Boy a lot on The Game Crater. I’ve covered one of its first announcements and offered my impressions of its Steam Game Festival demo! Suffice to say, I’m very excited about this title. Well, if like me you’re waiting with bated breath, then you’ll be pleased to know that the release date for Narita Boy has been announced.

Saving The Arcade World & The Soundtrack

Firstly, I’d just like to draw attention to Team17 and Studio Koba’s amazing charity campaign, Saving The Arcade World. It is all about helping to preserve arcade games and arcade amusements. I have fond memories of playing some of the classic arcade games in my local cinema, and even the rare times my parents let me play them at the seaside arcades. By partnering with The Strong: National Museum of Play in Rochester, New York, The National Videogame Museum in the UK, and Arcade Vintage: Museo del Videojuego in Spain, Team17 and Studio Koba are not only preserving an integral part of video game history but a lot of childhood memories. It may sound a little soppy, but it’s an incredibly noble effort, and a very MVP move on their behalf.

Now we’ve all heard the absolutely outstanding Narita Boy soundtrack in trailers and as we were slashing away with the Techno Sword. But let’s be honest, we wanted to be bopping to that as we do our house chores. I want to feel like Narita Boy as I swish and swoosh my Techno Mop! Well, now you can! If you head on over to Spotify, or any of the other major online music platforms, such as iTunes or Amazon music, you can purchase Saving The World, a particularly incredible track from the official Narita Boy soundtrack!

Royalties earned from the sale of the Saving The World track will go towards the Saving The Arcade World campaign. Team17 and Studio Koba are also planning a digital charity event a little later on in Spring. A percentage of each sale made there will also going towards the campaign. They have also confirmed that “the final amount raised will split equally between the three museums to continue and develop preservation projects.”

Alright, let’s get down to the release date! Narita Boy is releasing on the 30th of March, 2021, for the Nintendo Switch, PlayStation 4, Xbox One, and Xbox Game Pass on both PC and console! That’s not too much longer to wait! Be sure to wishlist it where you can, and follow Team17 and Studio Koba on Twitter for more details!