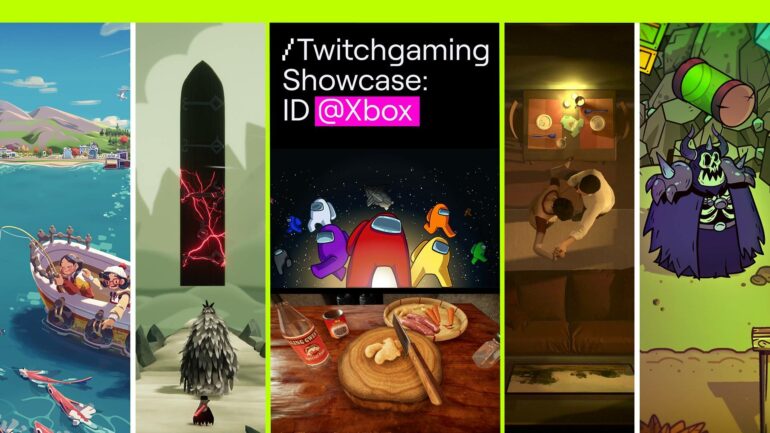 The ID@Xbox Indie Showcase premiered today and announced over 100 indie games in a 3.5-hour long marathon event. More importantly, we got a look at the next round of games coming to Xbox Game Pass.

What is Xbox Game Pass?

Xbox Game Pass is a video game subscription service from Microsoft for Xbox Series X/S, Xbox One consoles, Windows 10, and Android devices (via xCloud). You pay a monthly fee and gain access to an abundance of games. The event even teased some of the games that are already playable on the service, such as Celeste, Haven, Human Fall Flat and Deep Rock Galactic.

Fortunately, a vast majority of the indie games teased at the showcase will be available on day one on the video game subscription service.

You can check out all of the games available as soon as they release on the Xbox Game Pass below:

Unfortunately, many of these games don’t have confirmed release dates, but it is reassuring to know that you don’t have to buy the game on release day.