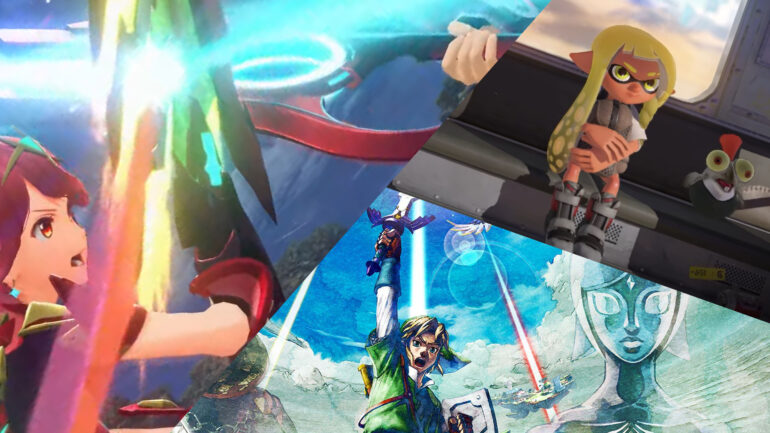 Everything Announced During The 17th February 2021 Nintendo Direct

There was a whole heap of games announced at the Nintendo Direct this evening! So many in fact that I found myself a little overwhelmed! The direct in question ran for 50 minutes long, and featured new characters for Super Smash Bros Ultimate, a new Mario game, a sequel to Splatoon 2, a surprise Zelda announcement, a new tactics game, some new physical editions, Fall Guys for the Nintendo Switch and so so much more! Not everyone has a cool 50 minutes to spare; we’ve all got things to do, places to be, brand new demos to play. So, to save you all a lot of time, I’ve compiled a list of everything announced at the Nintendo Direct today. Enjoy!

Every Game Announced At The Direct

That’s everything folks! All of the announcements from today’s Nintendo Direct! Was there anything that surprised you? Anything you’re interested in? Or perhaps you thought the direct was a bit of a letdown? Let us know down in the comments below!