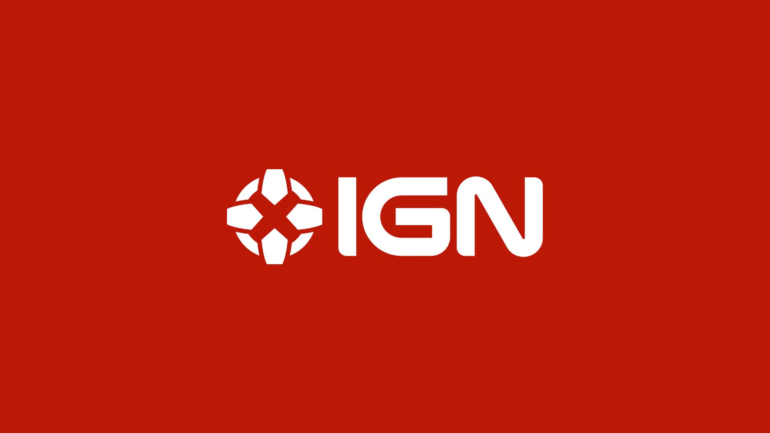 The 4th and final day of IGN’s Summer of gaming expo revealed over 10 different games. We will be following the coverage every day and updating you with all of the latest news.

IGN is supporting the Covid-19 response fund aimed at preventing and combating the coronavirus pandemic. IGN is also supporting The Bail Project during the Summer of Gaming expo. The Bail Project is a non-profit organisation that pays people’s bails to reunite families and reignite the perception of innocence. If you are capable, help support them at donate.ign.com

This MMO’s trying to take us back to the glory days of the genre, alongside some very new ideas – from implementing fog of war to keeping over half of its content back for the endgame. The stylish top-down open-world MMORPG from Artificial Core.

The cult-classic returns remasted in 2020. Terrorize the people of 1950’s Earth in the role of the evil alien Crypto-137. Annihilate puny humans using an assortment of alien weaponry and psychic abilities. Reduce their cities to rubble with your flying Saucer! Wishlist is available now on Steam.

Welcome to Fight Crab. A new 3D action game where you take control of a crab and fight off other giant enemy crabs. With plenty of weapons to choose from you can create your own crab fighting style. Wishlist the game now on Steam.

Travel 2,000 years into the past and relive the final days of a cursed Roman city, where if one person sins, everyone dies. Can you save the forgotten city in this indie RPG adventure? You can Wishlist now on Steam.

Overcome the brutal legions of The Corrupted and draw battle lines with competing players in this open-world MMO. Wishlist now on Steam.

Ninjala is an upcoming free-to-play multiplayer action game where you take the role of a modern-day ninja and take part in the Ninjala tournament. Coming soon to Nintendo Switch.

Take on the role of Yuito Sumeragi, a new recruit to the OSF aiming to become an elite psionic like the one who saved him as a child. Armed with talent in psycho-kinesis, explore the futuristic city of New Himuka and uncover the mysteries of a Brain Punk future caught between technology and psychic abilities in SCARLET NEXUS.

Experience the most exciting and immersive beat-em-up combat game ever. Become a ninja and slice demons in style. You can Wishlist now on Steam.

Solasta: Crown of the Magister

In Solasta, you make the choices, dice decide your destiny. Roll for initiative in this DnD inspired Turn-Based Tactical RPG. Demo out now on Steam. Wishlist on Steam now.

SpongeBob SquarePants is back rehydrated in 2020. Play as SpongeBob, Patrick and Sandy and show the evil Plankton that crime pays even less than Mr Krabs. Save Bikini Bottom from lots of rampant robots with your mighty bubbles. Wishlist now on Steam and receive 10% off.

Set in the world of The Escapists, this top-down survival game sees you working with friends to make a home on an inhospitable island The beta is available on Steam right now.

Currently, out for free on Xbox, Vigor is an upcoming loot shooter for Nintendo switch. Build your Shelter and shoot your way out in situations built for 8 -12 people.

That’s all for the Summer of Gaming expo. If you missed anything, you can check it out at The Game Crater.