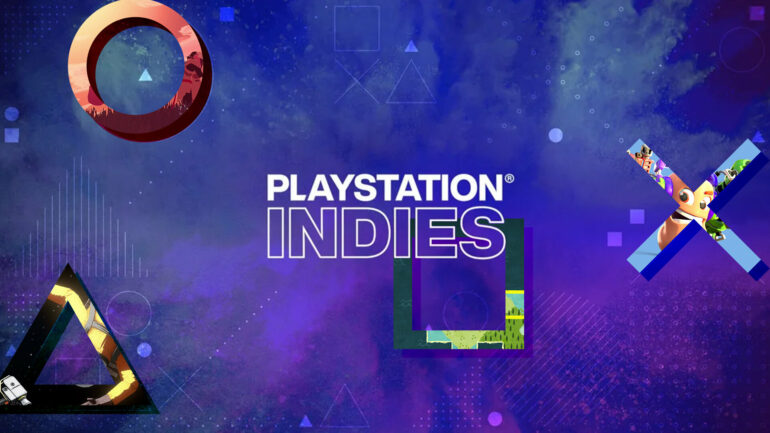 Everything Announced During The 17th March 2021 PlayStation Indies

After a jam-packed month full of directs and state of plays, PlayStation are back again with yet another direct-style announcement, only this time it’s for indies!

PlayStation loves a good direct. In fact, I’d argue that they’re intent on stealing the direct-crown from Nintendo after Nintendo’s lengthy absence. With their new Indie-direct format, PlayStation hopes to shed some light on big indie titles hitting their platform in the ensuing month. This PlayStation Indie event certainly showcased some intriguing looking titles, including one we’ve previously played before and loved, one set in space with some funky physics, one about playing with your food (colour me intrigued), and much more!

After the rather disappointing directs that preceded this event, I have to admit that this intrigued me. There’s certainly a lot on offer here, and some genuinely innovative and interesting titles on display. I’m especially intrigued to finally play Disco Elysium, and try out Operation: Tango! But enough about what I think! What did you think? Let us know down in the comments below!