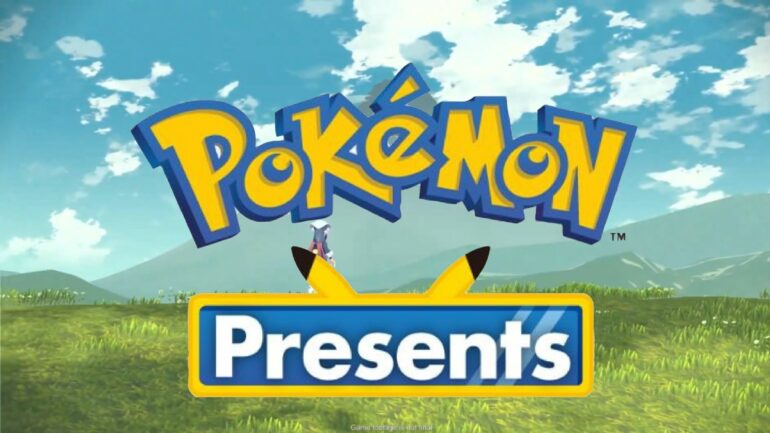 Everything Announced During The 26th February 2021 Pokémon Presents

This Pokémon Presents comes only days after the Nintendo Direct, and quite literally a day after the State of Play! We’ve been inundated with brand new game drops, updates and more. So, it came as no surprise that Game Freak jumped in on all the hype with a huge Pokémon announcement! We were treated to an upcoming Pokémon remake, a whole slew of updates! More importantly, we were shown a brand-new game in the Pokémon franchise. If you didn’t get a chance to watch it, then you’re probably wondering what was announced. I’ve made a list for that very need. Enjoy:

There are some really intriguing announcements there and a lot to keep our eyes on in the ensuing months. I’m almost certain that we’ll get a Nintendo Direct in the next few weeks or months that covers the remakes and Pokémon Legends: Arceus! But what did you think? Are you happy with the announcements? Do you like the look of the direction these new games are taking? Let us know in the comments below.