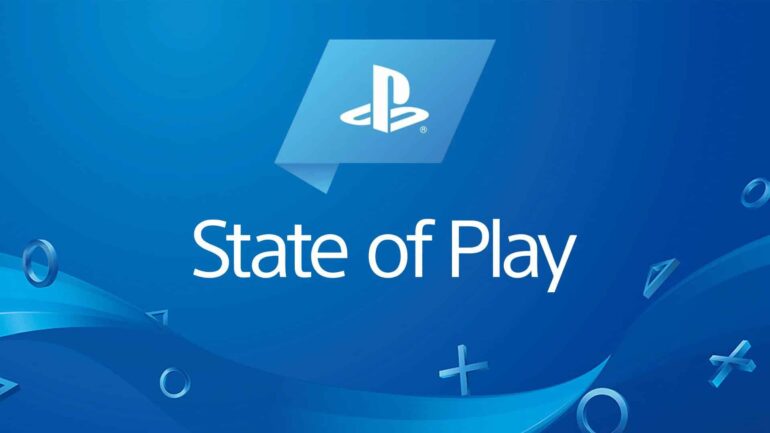 Everything Announced During The 25th February 2021 State Of Play

A brand-new State of Play comes only days after Nintendo’s less than stellar Nintendo Direct, and offers up a whole slew of details on upcoming games!

PlayStation announced a lot of information at today’s State of Play. We got the announcement of a brand new, martial arts-focused title. There was some big Final Fantasy news. We got a whole load of release date announcements —Updates on upcoming multiplayer titles. We even got some deep dives into highly anticipated PlayStation 5 titles!

But, just like the Nintendo Direct, not everyone has 30 minutes just lying around. We’re all busy; we all have jobs or Parks and Recreation episodes to rewatch for the millionth time. I get it. So, I’ve compiled a handy list of everything that was announced at today’s State of Play so that you don’t have to go wasting your time watching it! Enjoy: