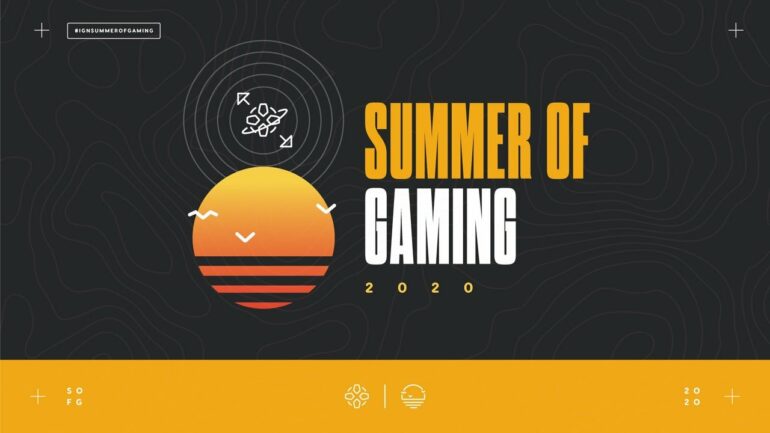 Day 3 of IGN’s Summer of gaming expo again revealed over 10 different games. We will be following the coverage every day and updating you with all of the latest news.

IGN is supporting the Covid-19 response fund throughout the entirety of Summer of Gaming aimed at preventing and combating the coronavirus pandemic. IGN is also supporting The Bail Project. The Bail Project is a non-profit organisation that pays people’s bails to reunite families and reignite the perception of innocence. If you are capable, help support them at donate.ign.com

Uncover the truth and delve into a 2D side-scrolling adventure featuring gorgeous art and environments. Battle the Kaiju in fast-paced, top-down combat. Customise Sentinels with an arsenal of mech suit weaponry and fight to defend humanity! Playstation Exclusive.

Castle Storm 2 is a genre mashup that combines tower defence, real-time strategy, and resource management as you try to defend your castle against invaders. Projectile warfare. Tower defence. Brutal combat. Whimsical characters. Epic campaigns of kingdom-conquering tactical strategy. It even includes ZOMBIE SHEEP! Available on all platforms. You can Wishlist now on the Epic Games Store.

Everspace 2 is a fast-paced single-player space shooter with immersive exploration, tons of loot and classic RPG elements. It is the sequel to the highly acclaimed Everspace. Everspace 2 is bigger, bolder, and deeper than its predecessor and surviving the depths of space has never been so awesome. Wishlist now on steam.

Ramlethal is a familiar character in the Guilty Gear series returning for the upcoming new fighting game, Guilty Gear: Strive. Next character trailer is set for August 2020.

You are a digital exorcist, seeing beyond this reality into alternate timelines of the accused. Solve murders, purify the possessed, and purge their daemons in this non-linear mystery. Wishlist now on steam.

Release Date: When daemons are purged.

Builder. Farmer. Hunter. Trader. Transform your home into a thriving ranch. The game will be released on PC in Early Access. Wishlist on steam now.

Experience unparalleled board control and responsiveness while you skate legendary real-world skate spots. Style your tricks the way you want, from the way you flip the board to the way you move your feet. Feel connected to your board like never before. Releasing on all consoles. Currently in early access on steam.

A Total War Saga: TROY is the first in the award-winning strategy series to focus on the Bronze-Age Mediterranean and the legendary twenty-year conflict between the kingdoms of Troy and Mycenaean Greece, known as the Trojan War. Wishlist now on Steam.

Unto The End is a hand-crafted cinematic platformer about a desperate journey home. Master combat through improvisation and observation in intense sword fights. Wishlist on Steam now.

That’s it for Day 3 of the Summer of Gaming expo. If you missed anything, you can check out Day 4 here.