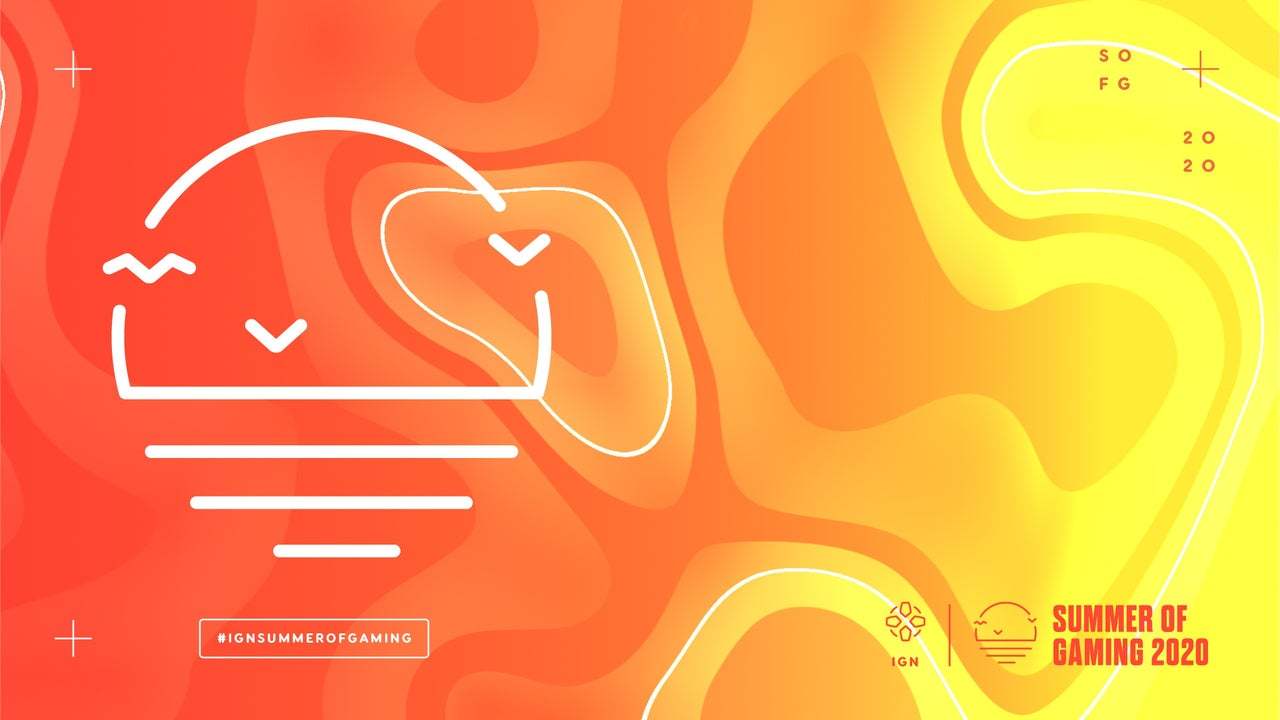 Today was Day 2 of IGN Summer of gaming expo with IGN revealing at least 10 different games. We will be following the coverage every day and updating you with all of the latest news. Don’t confuse this with the PS5 Reveal event. You can check out that event here.

IGN is supporting the Covid-19 response fund aimed at preventing and combating the coronavirus pandemic. IGN are also supporting The Bail Project. The Bail Project is a non profit organisation that pays people’s bails to reunite families and reignite the perception of innocence. If you are capable, help support them at donate.ign.com

Blankos Block Party is an MMO set in a vibrant online world styled like a giant block party, focusing on custom art and design, world-building and exploration, and trading and collecting unique Blankos. Create your own wild parties, games, and more in Blankos Block Party. It will be releasing on PC. Sign up for the beta Now https://blankos.com/

Foreclosed is a narrative cyberpunk action adventure game that turns players loose in a bleak yet vividly colorful corporate urban wasteland inspired by the gunplay of Max Payne and the art of Moebius, as well as Frank Miller and Geoff Darrow’s Hard Boiled graphic novel.

The Iron Oath is a tactical pixel art turn-based RPG which began on kickstarter. Lead, recruit and manage a band of mercenaries who will age, retire and die. Fulfill contracts over decades and centuries, and build your company’s renown while navigating an ever-changing world. Wishlist on Steam now.

Nickelodeon Kart Racers 2: Grand Prix returns the ‘90s nostalgia as players race around the slime-covered tracks. Featuring Nickelodeon cartoon characters like Spongebob Squarepants, Chuckie from Rugrats, Aang from Avatar: Last Airbender, the Teenage Mutant Ninja Turtles and many more. It will be available on PS4, Xbox One and Nintendo Switch.

In Samurai Jack’s first game in 16 years, you can finally stop Aku’s evil reign. Join Samurai Jack in a brand new adventure told by the creators of Samurai Jack, the greatest warrior across time. Available to wishlist now on Steam.

Spellbreak is a new battle royale RPG featuring epic magic combat. Weave spectacular spell combinations and craft strategic builds in your quest for survival. Become a master of earth, fire, ice, and storms in Spellbreak. The Beta is available now on the Epic Game Store and PS4. Coming soon to Xbox One and Nintendo Switch.

Originally released in 2003, XIII is a cel-shading first person shooter loosely based on the first five volumes of a 1984 Belgian graphic novel series. After 17 years, XIII is back in XIII Remake. Releasing on PS4, Nintendo Switch, and Xbox One.