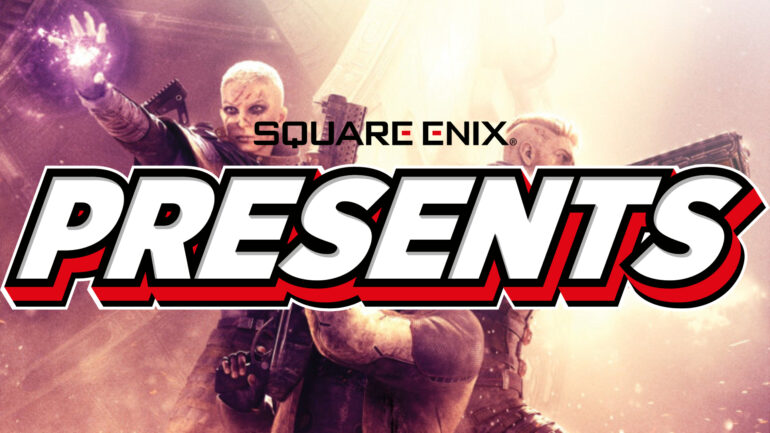 Square Enix have announced a new direct-styled event titled Square Enix Presents in which they will be releasing information on a whole slew of titles, as well as announcing the next Life is Strange game.

Square Enix has unveiled an upcoming “video programme” titled Square Enix Presents in which they will showcase new games, updates and upcoming news. So far in 2021, we’ve had a State of Play, a Nintendo Direct and a Pokémon Presents. This growing trend of direct-styled presentations makes sense, especially in a Covid-world. There’s a lot on offer straight off the bat, including the announcement of the next title in the Life is Strange franchise.

What Is Being Announced At Square Enix Presents?

Alongside the announcement that a new Life is Strange game is in the works, there will also be numerous trailers, deep-dives and announcements for many of Square Enix’s ongoing and upcoming projects. While they haven’t given too many details away just yet, we do know that the new Life is Strange game will feature a brand-new protagonist and a new power. It’s not a whole lot of information to go on, but fans of the franchise are no doubt very excited. Here’s everything that will be featured at the Square Enix Presents event:

When Is The Sqaure Enix Presents Event?

The first event will be on March 18th at 10:00am PDT/1:00pm EDT. You will be able to access it via either Square Enix’s official Twitch account or YouTube channel. It is the first of many as more have been teased to happen “throughout the year”. It will be 40-minutes long. Will you be tuning in for the Square Enix Presents event? Are you excited for any of the announcements? Let us know down in the comments below!