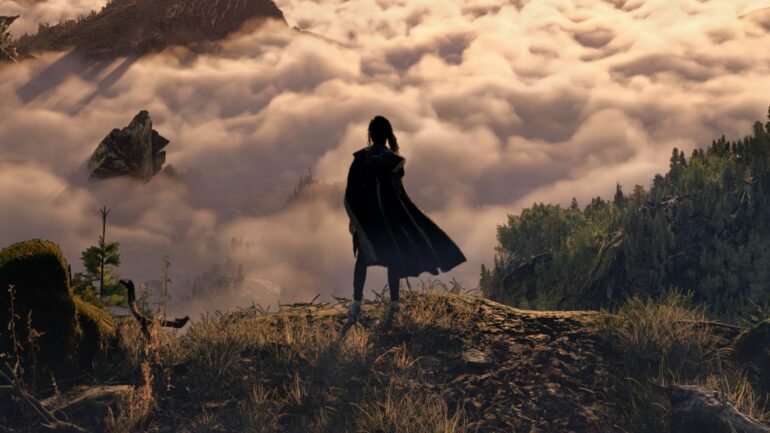 Project Athia, developed by Luminous Productions and published by Square Enix, was featured during the Square Enix Presents event, and we finally received a name reveal.

Project Athia caught my eye when it was first announced, but has since gone a little under the radar. It looked to be a fast-paced title with the protagonist zipping and whizzing around the world, but not much else was said about it. Well, during today’s Square Enix Presents, a few more details were released, including the full official title for the project! While there was really not all that much actually said, I’ll run through what was teased, as well as that new name.

What Was Announced For Project Athia?

There were two main things that initially stood out during the albeit too brief of a teaser. The first was that actress Ella Balinska will be playing the game’s central protagonist Frey. Ella Balinska is probably best known for her role in 2019’s Charlie’s Angels, or perhaps as Nyela Malik in The Athena. Frankly, I haven’t seen either, nor her in anything, but from the brief cutscene that we were shown, she seems to be playing the role very well! Speaking of that teaser, it brought to light a few possibilities:

In the teaser, we see her in jeans hiding behind a rock from a looming dragon while talking to a man over what is presumably some form of mobile communications. The building she’s in looks man-made, so it’s reasonable to assume she’s on Earth still. However, it is worth noting that on the game’s official website, it says “In a world not her own”. So, who knows?

What we do know, however, is the game’s new name. It seems strange to me that the name reveal had this huge build-up when in reality we don’t know heaps about the actual project. However, for those interested, the official name is now Forspoken. It sounds suitably fantasy enough, with a little bit of an ominous flair to it. Again, doesn’t say a whole load about the game, but then again, neither does Final Fantasy. It does beg the question, what is Athia? I have no idea, but if I had to guess it’s probably the name of the world, or maybe a villain. Then again, who knows. Well, probably Luminous Productions. And maybe Square Enix. Are you excited for Forspoken? Do you need a couple more details? Let us know down in the comments below!