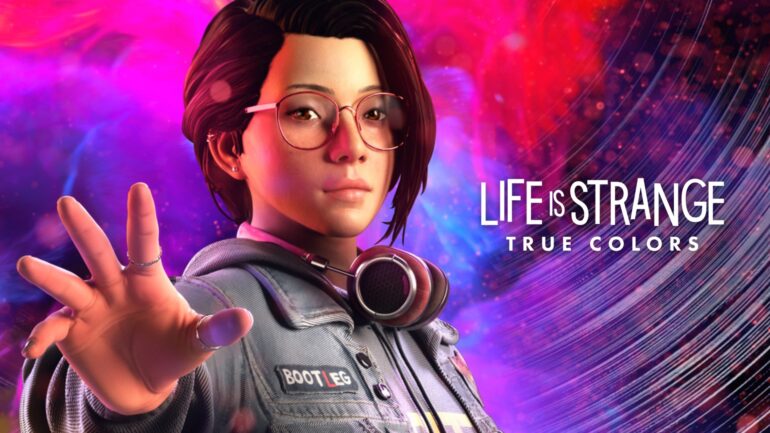 Teased earlier in the month, the newest Life is Strange title has been confirmed to be Life is Strange: True colors. Set in the beautiful town of Haven Springs, Life is Strange: True Colors follows the journey of Alex Chen an all-new protagonist to the series. In fact, if you haven’t played any of the original games before then fear not! It has been confirmed that the latest game in the franchise will be a standalone experience, with new characters, new ability and a new story.

What Is Life Is Strange: True Colors?

According to the developers, it has been in the works since 2017, just a year before the sequel was released. It features Alex Chen, as previously mentioned, and follows her as she arrives in Haven Springs at the bequest of her brother Gabe. Unfortunately, their reunion, after not seeing each other for 8 years, is cut short. Gabe dies in what is supposedly an accident. Alex, however, is not convinced.

Life is Strange: True Colors, is, in franchise tradition, a mystery game focused around a protagonist with extraordinary abilities. The deep dive into the game revealed a lot of interesting details, all of which I will list for you below! Suffice to say, there’s a lot on offer here, and fans of the franchise won’t be disappointed. So, here’s everything that was revealed:

Fortunately, unlike Project Athia’s teaser, we actually got some interesting details about the latest game in the franchise. Included in those details was, of course, the game’s release date! If you were worried about waiting a long time, worry no more. Life is Strange: True Colors is launching on September 10th, 2021.

Square Enix also provided another surprise reveal at the event. Coming in Fall 2021 is Life is Strange: Remastered Collection, which will bring together Life is Strange, and Life is Strange: Before The Storm in one package. It will feature enhanced visuals and animations to give you the definitive experience. It will release as a standalone product, but if you buy the Life is Strange: True Color’s Ultimate Edition, then you’ll get the remastered collection bundled in with it!

Now I’ve nattered on about Life is Strange a hundred times, we want to know what you think! Are you excited for Life is Strange: True Colors? Were you surprised by the remastered collection? Let us know in the comments below!