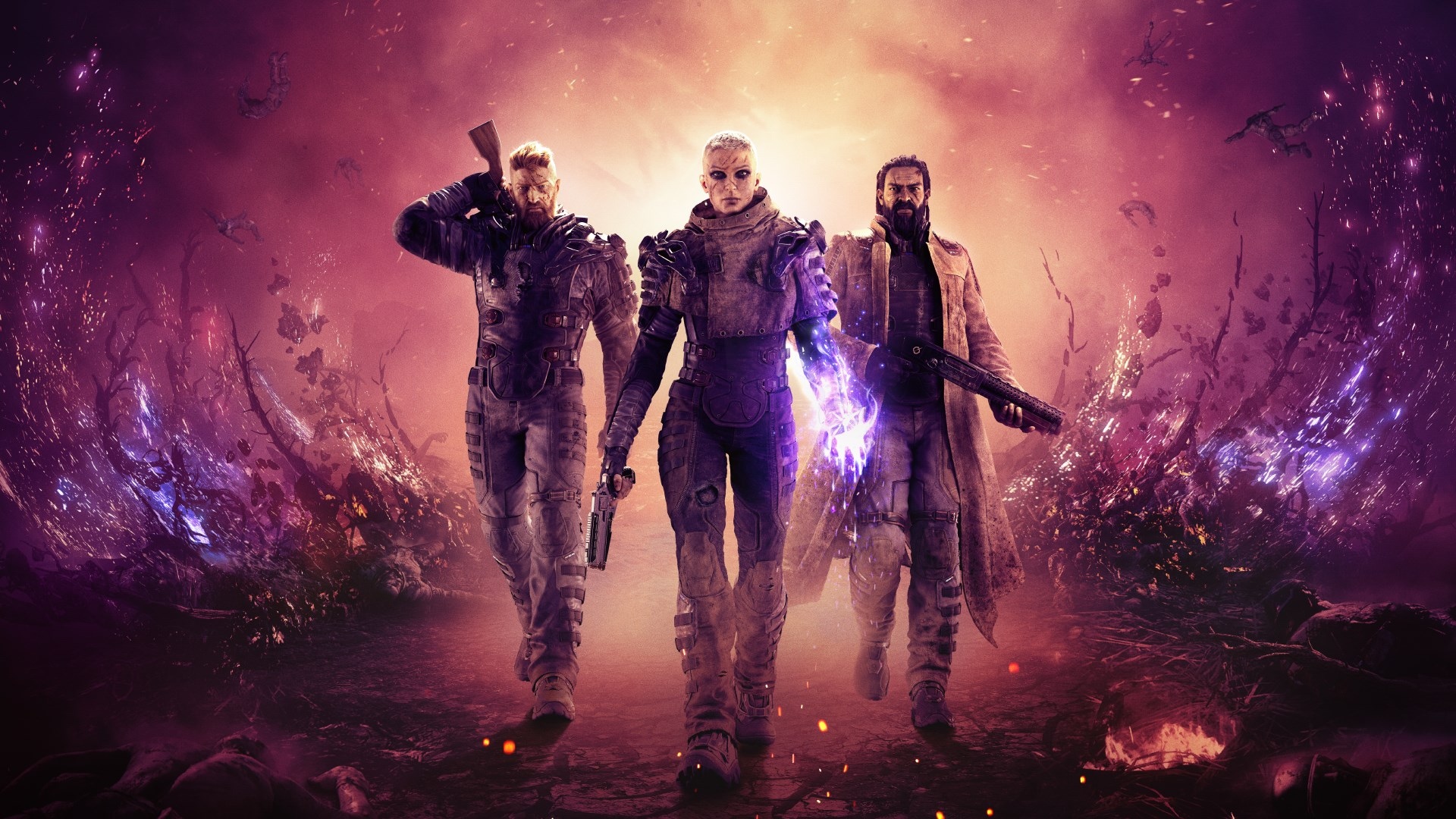 Outriders Demo: How To Fail At Imitation And Innovation

Oscar Wilde once said, “Imitation is the sincerest form of flattery that mediocrity can pay to greatness”. Video games often aspire to be something they cannot, attempting to emulate the success of titans before them. Imitation fails when the imitator is unsuccessful in understanding what made the original so unique. Thus, they will lack the understanding of how best to innovate upon it. An inferior imitator will imitate a game entirely, simply masking its crass plagiarism with a fresh coat of paint in the hopes of achieving the same success. Unfortunately, when this happens, the imitator will also imitate that game’s failings and not understand how best to evolve its flaws. Outriders is very much an imitator doing its best to emulate the success of the triple-A looter-shooter MMOs before it. Unfortunately, in trying so hard to achieve their level of status, it fails on every conceivable level.

Outriders Is Inconceivably Bad On Every Level

Outriders is a third-person looter-shooter with co-operative elements. The player takes on the role of an Outrider; soldiers tasked with protecting the first wave of humans migrating to a new planet. Upon landing, it appears as if your mission has been a success. However, upon further investigation of the planet, you uncover an unrelenting cosmic force that tears people apart. In a desperate attempt to stop the next wave of humans from landing, the player is injured and thrown into cryosleep. Upon waking up, they find the new world has been ravaged by humans and engulfed in a never-ending war.

From the get-go, Outriders abandons all pretences that it may offer any form of originality and instead proceeds to inundate the player with exposition that feels as if the developers ripped it out of Mass Effect: Andromeda’s script. The opening of Outriders is tediously boring. The player moves from character to character to receive some of the most contrived and poorly written exposition imaginable. Unsurprisingly, the game tells, as opposed to shows. It informs the player of a nightmarish scenario back on earth that sounds genuinely intriguing. Unfortunately, it never lets you see it. The game left me wondering why on earth the game didn’t open on that? Instead of giving the player the most lacklustre, by the books, hand-holdy tutorial that offers little more than exposition and a mind-numbing experience, it could have taught the player the controls through an action-packed tutorial.

When I finally did get to the action, I found myself wishing I was back at the beginning. Combat in Outriders is a very basic affair, consisting of two parts. Firstly, you will need to hide behind one of the many half-walls scattered around a large arena-type location. Secondly, take pot-shots at enemies you can’t see, hiding deep within a fog. Outriders’ combat is so painfully antiquated that playing it genuinely gave me a headache.

Enemies will spawn out of nowhere, meaning if you advance even an inch in front of their invisible spawn points, your back will suddenly be riddled with more holes than a slice of gruyère. I spent the majority of the combat engagements focusing on the reticule. I was naively hoping it would flash red for even a second to inform me that I had, in fact, by pure chance, positioned my gun in the right direction. Even if you should, by pure luck, happen upon an enemy, should you be any further than a few feet away, your gun will do absolutely no damage, rendering most of your weapons useless.

Once you’ve finally managed to endure the half-hour long combat engagements and suffered through waves and waves of the same enemies who’s accuracy seems to be blessed by Artemis herself, you’ll be rewarded with loot. However, Outriders suffers the same unfortunate and easily avoidable fate that Anthem incurred. None of the loot, at least that was present in the demo, was in any way aesthetically pleasing nor rewarding. The most impressive piece of gear that I had picked up was a long white coat, which didn’t look too dissimilar to the £20 parka I picked up at Primark.

Outside of that, I found a rusty gun; a leather jacket that made my character look as if he were topless and suffered from an extremely terrible skin condition; some brown gloves (how exciting); and a helmet that, like most helmets in games, only help to exacerbate the dreadful art direction.

When you’re not fighting or scavenging the most mundane loot imaginable, you’ll be engaging in small story moments between characters whose actors have apparently forgotten what acting is. Unfortunately, to make matters worse, the games narrative directors decided that every cutscene must be set during a magnitude 8 earthquake. No matter what is unfolding on screen, the camera shakes incessantly to a nauseating degree. On top of that, there’s simply nothing of note occurring throughout the story. Furthermore, the narrative is so rushed and in such a hurry to get players back to the “enthralling” gameplay that it spends so little time with characters and their development.

Outriders story makes two key flaws, on top of everything else already mentioned. Firstly, it makes the central protagonist entirely unlikeable by making them stoic and heartless. They’ll only assist if it’s in their best interest and frequently wander off without so much as a “thank you”. They’re incredibly rude, churlish and ultimately unrelatable. Secondly, they make all of the other characters incredibly unlikeable, spiteful and vindictive. It gets to the point that it becomes impossible to enjoy any moment of the story. Everyone hates everything due to the circumstances happening within their world, and it makes the whole experience entirely devoid of joy, fun and intrigue.

Outriders is not an original game. It is the product of Square Enix combining the worst parts of games so antiquated by this point that it makes Outriders feel like a game from over a decade ago. Outriders‘ narrative borrows too much from Mad Max, Mass Effect: Andromeda, Elex, and Fallout 4. Its gameplay leans too heavily on The Division, Anthem, Borderlands, Destiny and even Defiance 2050. Its unenjoyable gameplay and lack of focus and direction reek of Square Enix’s previous attempt at an MMO: Marvel’s Avengers. Throughout my Outriders playthrough, I never felt as if I was playing a brand-new fleshed out game with a unique universe and narrative worth exploring. I felt as if I were reliving the dreadfully dull, tediously tepid, spiritlessly soul-destroying, derivatively dreary multiplayer games of yesteryear.

Outriders Is A Waste Of Your Time

Unfortunately, they could have avoided all of this had Outriders strove to be something more than the sum of its parts. Alas, Outriders leans too heavily on its influences that is fails to be its own unique product. It’s a perfect example of why multiplayer-games should never try to be something they’re not.

Except in Outriders case, there is a £60 price tag attached to that complete and utter waste of your time. Picking up a copy of the games it is emulating, games that are far superior in every single way, which mostly have active communities, is a far more viable and sensible decision. I advise you to stay far, far away.