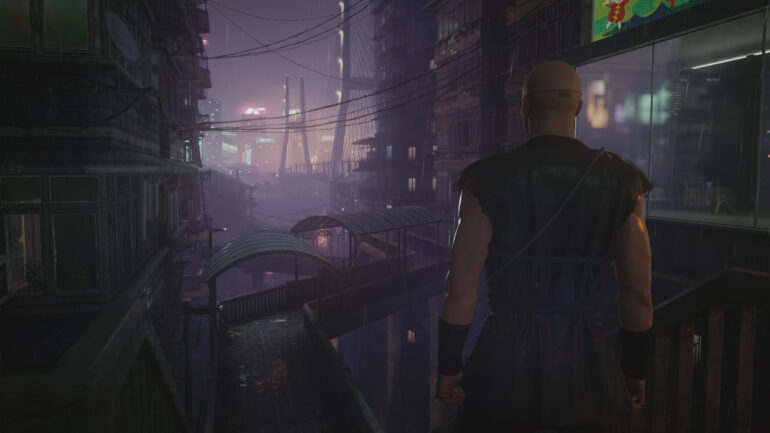 The Hitman series of games by IO Interactive has always been something I wanted to try, but never quite got around to it. I have never been interested in sandbox games, and therefore, never interested in Hitman. I noticed Hitman III was coming up, and I thought I had to buy it. Little did I know, I was about to jump into one big long improv scene.

The campaign begins with a summary of the previous games in black and white text. Which for someone who doesn’t have any idea what is going on, felt a little bare. The opening scene ensues with Agent 47 accompanied by Lucas Gray, who are tight on the trail of the remaining Providence members, the secret organisation who are the big bad guys in Hitman. There are a few twists and turns along the way, but Agent 47’s goal is to enact revenge on providence for creating and using him both as an assassin since birth.

Hitman III’s campaign spans over 7-8 hours, offering 6 different levels in sandbox form. Each of these maps offers massive amounts of replayability, except the final mission, which is unidirectional. Even though the last mission is linear, it transforms the game into a more traditional third-person shooter, which is a nice change of pace from the rest of the game.

“At one point, I was even homeless.”

Hitman III’s level design is outstanding. Every time I load into a new map, I get a sense of intrigue and excitement; the need to explore. The maps feel vibrant and lively, with all the finer details being laid out in front of you. You can walk around the world completely distant from your missions and listen to NPC conversations, interactions or even get abducted by aliens.

As you progress through each level, you are presented with different ways you can assassinate your target. These opportunities can arise from eavesdropping and normally push you in the direction of killing someone to take their identity to get closer to your target. I found myself cycling through a variety of roles so my master plan played out exactly the way I wanted. At one point, I was even homeless.

In each level, you can also hear the NPCs talking about other things. Conversations don’t always start big elaborate schemes. The depth in these elements is incredible. I’d occasionally overhear conversations about relationship issues or even their favourite season of a TV show. These small comments and details make the world feel alive and functioning, with or without you.

There are many mission stories and unlockables in each level, so you will need to replay each mission numerous times to access everything. Each location has 20 mastery levels, and once you hit max level, you’ll be able to play the mission in a completely different way; a new starting location, gun, and even outfit. This extra customisation lends to heightening the overall experience as you can keep playing maps repeatedly without it feeling dull. However, as much as I enjoy replaying levels, Hitman III’s maps are where the game excels. Unfortunately, there isn’t enough of them.

Hitman III is currently priced at $99.95 on the PlayStation Store in Australia. The game allows you to play the previous maps in Hitman III, but you will have to purchase them if you haven’t played them. To buy Hitman and Hitman II digitally costs $160 (AUD), which, for that price, is far from worth it. And without the additional maps, Hitman III, feels a little empty.

“Sometimes, you get a task that takes you deep into the lore, and others you will regret even loading it up.”

Agent 47 is one of the most serious guys around, but Hitman III‘s gameplay isn’t, and that’s ok. On the surface, the narrative pushes you towards that direction, but the moment you disguise yourself as a DJ in the rave, you know that it’s all fun. The ability to change your clothes with anyone you take out adds to the entertainment. It took me a while to work out that a doctor shouldn’t have a sniper on his back, but I got there eventually.

Hitman III features multiplayer contacts, allowing you to take on missions designed by other players. Of course, this is hit and miss. Sometimes, you get a task that takes you deep into the lore, and others you will regret even loading it up. Overall, this mode is adequate but enough for those looking for something different.

Hitman III has a decent amount of content, and I highly recommend picking the game up as there is a bunch of free content coming this month. I will be buying the previous two games to access all of the maps in Hitman III, but I think I will wait until it is on special first. 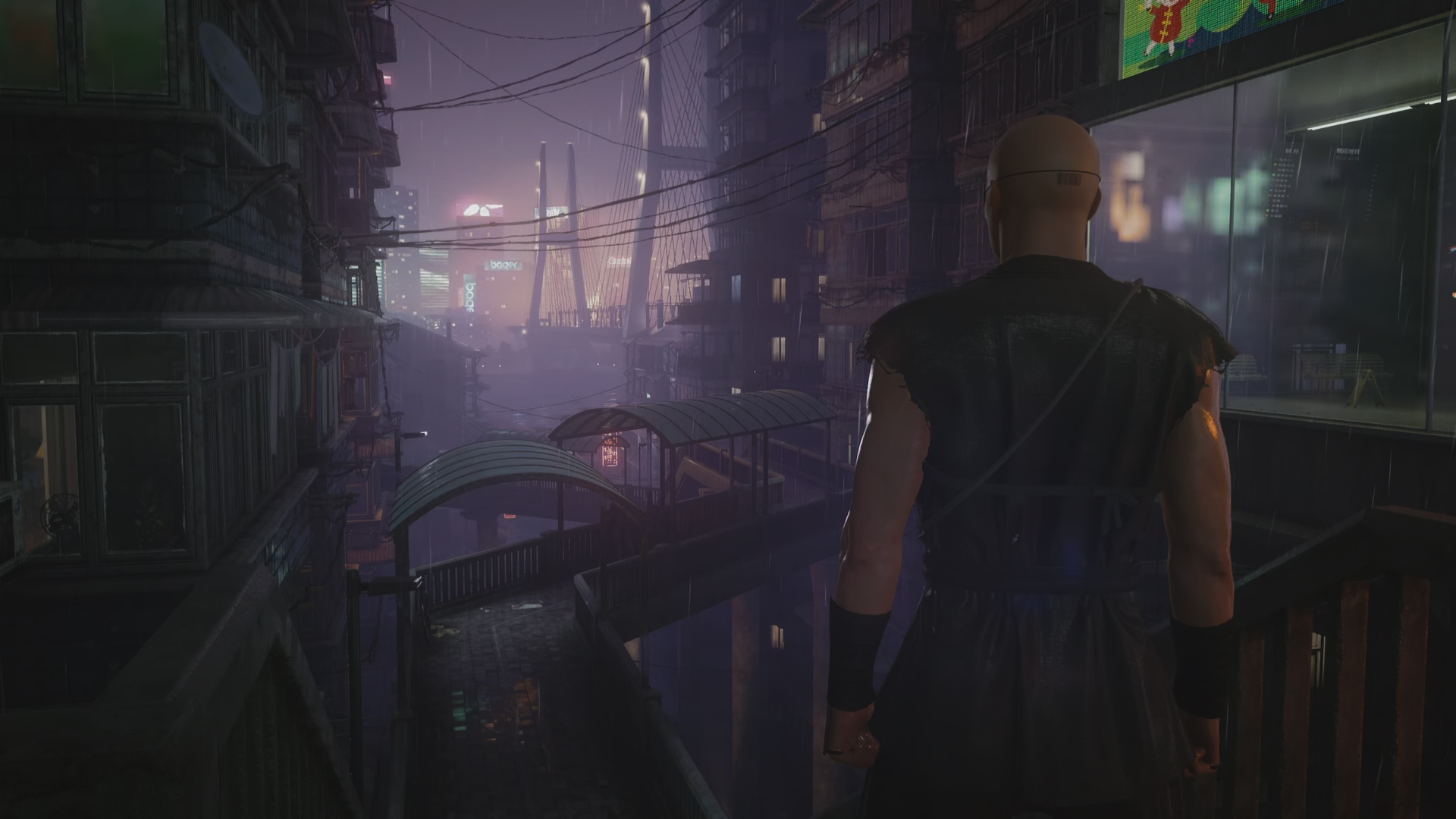 Hitman III Review
Summary
Hitman III is a well-constructed assassination sandbox with incredible maps, deep customisation, and some funky outfits. All I wanted to do was play repeatably, but unfortunately, there weren't enough maps to satisfy my taste.
Pros
Huge Sandbox Customisation
In-depth Maps
Realistic NPC Conversation
Cons
Extremely Short
Not Worth the Price
8.5