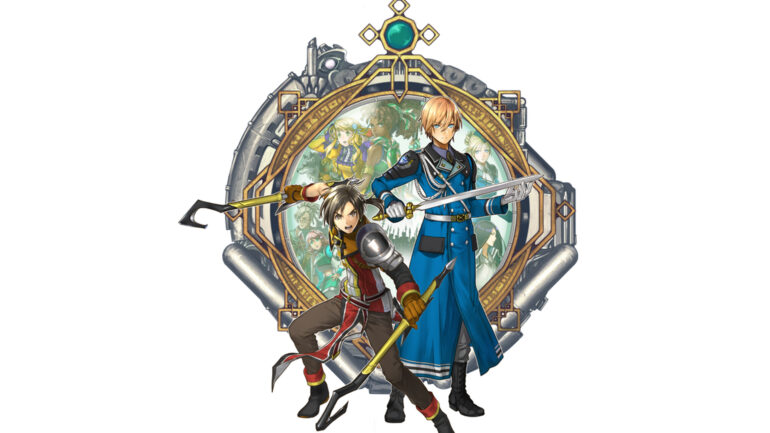 Eiyuden Chronicle: Hundred Heroes To Be Published By 505 Games

Hugely successful Kickstarter project, Eiyuden Chronicle: Hundred Heroes by Rabbit & Bear Studios, is partnering with publisher 505 Games to bring the title to the rest of the world!

Eiyuden Chronicle: Hundred Heroes was a massively successful Kickstarter project that smashed its goal within its first day! It was so popular, that it went on to become the most successful campaign on Kickstarter for a video game in 2020! Now that’s something worth bragging over! Developers Rabbit & Bear Studios have been searching for a publisher to bring their title to the masses, and it seems as if they’ve finally found their match with 505 Games!

505 Games is a video game publishing company based in Italy. They’ve been going since 2006, and have garnered a significant amount of success since then. They publish games big and small, likely several that you’ve heard of! Below is a list of their most famous titles:

I mean I could go on an on! A full list of the games they’ve published can be found over on their website.

What Is Eiyuden Chronicle: Hundred Heroes?

Well, aside from having an incredible JRPG name, it’s an upcoming JRPG from the newly formed studio Rabbit & Bear Studios. “[It] is both a throwback to the classic RPG games,” says studio lead Murayama. Eiyuden Chronicle: Hundred Heroes features a huge narrative with 100 characters all of whom are connected with one another and a cast of incredibly likable protagonists! The narrative is written by master storyteller, and studio lead, Yoshitaka Murayama, who’s well known for his work on Suikoden I & II.

And then there are the visuals! Just one look at them must have your interest peaked! Taking inspiration from Octopath Traveller, Eiyuden Chronicle: Hundred Heroes features a stunning 2.5D art style with painstakingly created 2D sprites and gorgeous 3D backgrounds.

It would seem that Rabbit & Bear Studios are very happy with their partners 505 Games, as Murayama said, “Given 505 Games’ success and history with titles like Bloodstained and Death Stranding and with the strong personal relationship we have developed with the people there, we feel we have the perfect partner.” Isn’t that wonderful!