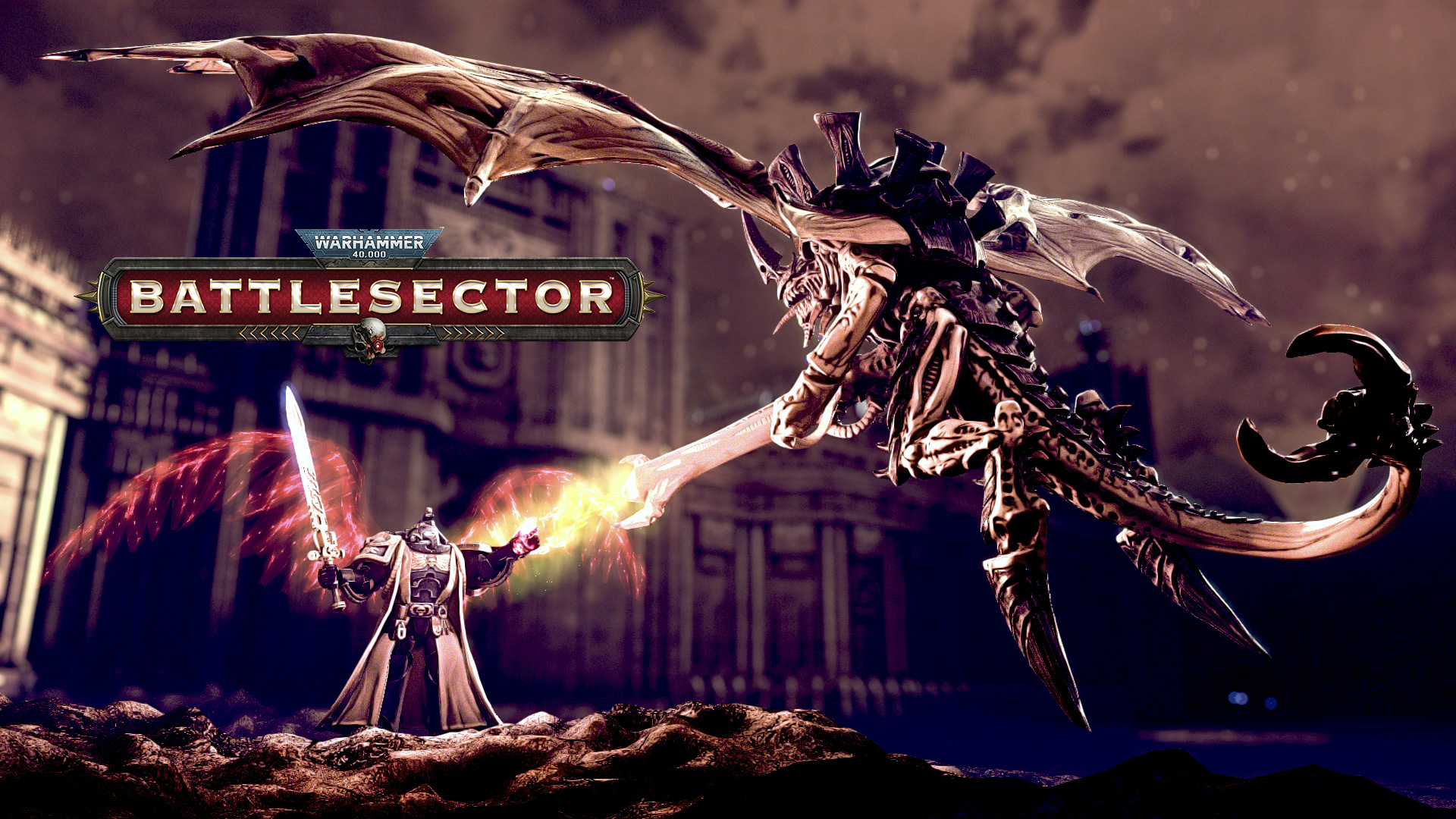 Brand New Warhammer 40,000: Battlesector Announced For PC This May

Slitherine, and Black Lab Games, the folks behind previous Warhammer 40,000 titles such as Warhammer 40,000: Gladius – Relics of War and Warhammer 40,000: Sanctus Reach, are bringing Warhammer 40,000: Battlesector to PC this May. The game will put players in the role of either the Blood Angels or the Tyranids in grid-based battles. There will be a twenty-mission single-player campaign for players to dive into! It will chronicle the adventures of Sergeant Carleon and his allies as they fend off against a Tyranid infestation on the forlorn moon of Baal Secundus.

Warhammer 40,000: Battlesector will allow you to command iconic units. These include the Sanguinary Priest, the Librarian Dreadnought, and the Hive Tyrant. You’ll also be able to wield over 60 abilities and 50 weapons. Something tells me that’s going to lead to a lot of carnage.

Warhammer 40,000: Battlesector will also feature a skirmish mode. This mode will allow players to duke it out on various maps set across the surface of Baal. In the skirmish mode, you’ll be able to customise your army! Deciding which units to bring into battle and which heroes best suited to lead them is going to be important. You’ll also be able to choose your hero’s loadout, which sounds very Dawn of War: Dark Crusade.

If you’re a Warhammer fan, or just interested in the sound of a sci-fi turn-based tactics game, then I highly recommend heading over to the Warhammer 40,000: Battlesector’s Steam store page and wishlisting it. It’s launching on PC this May, and for consoles (Xbox and PlayStation) shortly after!