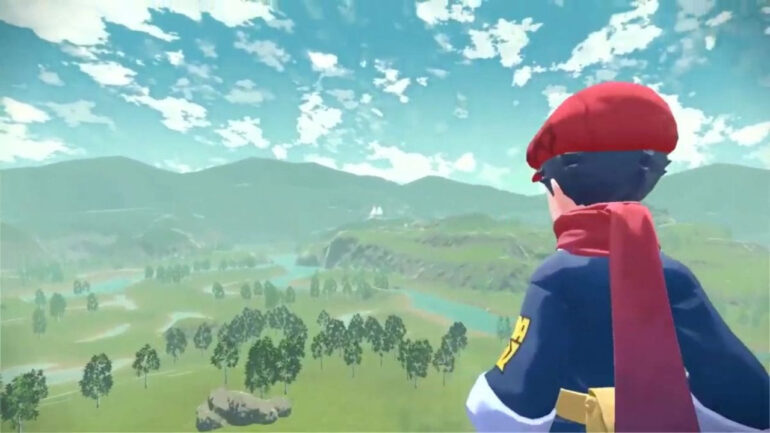 Set in a feudal version of the Sinnoh region we know and love, Pokémon Legends: Arceus is a brand-new open-world title from Game Freak. It’s supposed to be an exciting “new approach”, one that will “break new ground for the Pokémon series”. While not a whole load of information was offered up about the new title, there are a few pieces of information we can glean from the trailer, and the narrator.

We know that a new Pokémon game is in the works, and it’s one that looks somewhat different from the Pokémon games we’re familiar with. For one, from the looks of things, it’s an open-world, or at the very least, open area. In the trailer, we see massive lands that go as far as the eye can see, and get treated to a hub area which we are told is a prosperous village. It’s all exciting stuff, and hopefully, the innovation needed to breathe fresh life into the Pokémon franchise. Here’s everything teased in this trailer:

Pokémon Legends: Arceus didn’t offer up a whole load of details in its trailer, but what’s there does look intriguing. It’s set to release in early 2022, so we won’t have too much longer to wait for new information. Does this take Pokémon in the direction you were hoping for? Are you excited for Pokémon Legends: Arceus? Let us know down in the comments below!