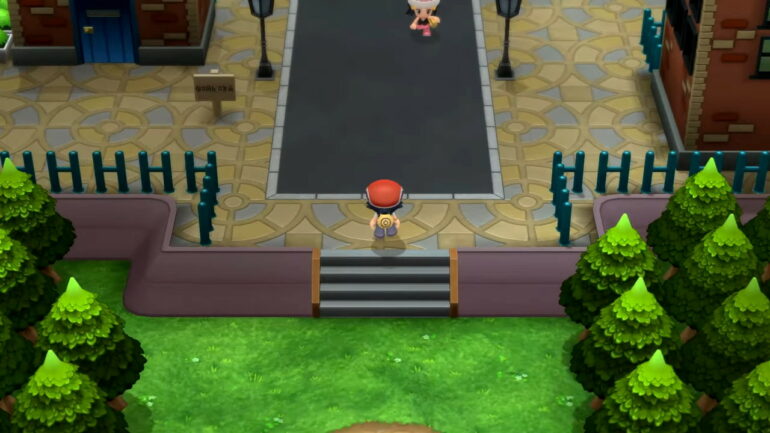 Nintendo has announced, in collaboration with ILCA, that the long-awaited remakes of Pokémon Diamond and Pearl are coming to the Nintendo Switch.

Nintendo officially announced that the remakes, titled Pokémon Brilliant Diamond and Pokémon Shining Pearl will be released later this year. The new games were announced as part of a Pokémon Presents on the Pokémon YouTube channel earlier today. A brief tease of the games was revealed during the Direct, revealing that the art style will use a more cutesy-style for the characters than 2019’s Pokémon Sword and Shield. Fortunately, the battle system will remain the same as past titles of the series, as opposed to the more simplified version that was used in the Pokémon: Let’s Go titles. These will be the first mainline Pokémon games not developed by Game Freak. Rather, Pokémon Brilliant Diamond and Shining Pearl are developed by ILCA, known for developing NieR: Automata and Code Vein, both very highly reviewed titled.

Fans have eagerly awaited confirmation of a remake of Pokémon Diamond and Pearl for years. They’ve been heavily speculated on because the first three generations all received a remake at one point or another. Since every generation has had at least two sets of games, many players assumed that the Sinnoh remakes were in the works. Those rumours only began to grow when the Pokémon website activated a URL with “Diamond” and “Pearl” in it. This all but confirmed that something big was soon to be announced.

Are you excited to play the Pokémon Diamond and Pearl remakes? Be sure to let us know what you thought in the comments below.