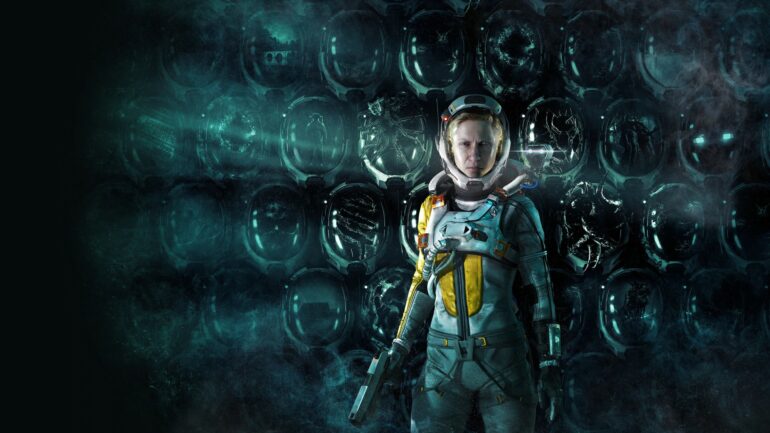 Returnal Gameplay And Story Details Revealed At State Of Play

Returnal, the upcoming fast-paced rogue-like action title by Housemarque, received a brand-new trailer and a deep dive into its gameplay and narrative at today’s State of Play!

Returnal is an extremely intriguing title. It looks set to blend brutal, fast-paced third-person combat with an intriguing narrative. In today’s deep dive, we got to see a little more about the narrative and some new gameplay details. The trailer certainly laid out Returnal’s horror atmosphere, as the environments and creatures are oozing with nightmare fuel!

While the trailer wasn’t that long, PlayStation teased the game’s atmospheric narrative and rogue-like gameplay. Housemarque has definitely alluded to more information coming soon about the game’s story and gameplay, so be on the lookout for that. But in the meantime, here’s everything the State of Play announced for Returnal:

Returnal is set to release on April 30th. Are you excited for Returnal? Let us know in the comments below!