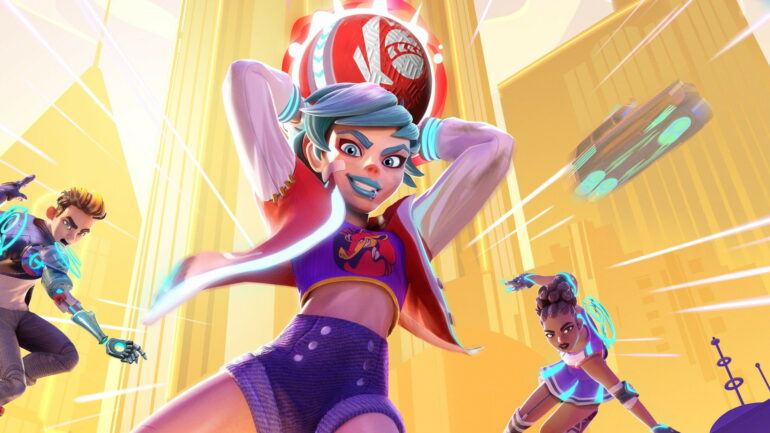 I first head about Knockout City at the Nintendo Direct a few days ago, and I didn’t think much of it. But at today’s State of Play a lot was revealed, and it got me super hyped! There’s a whole range of customisation options for your brawler, a bunch of different types of balls and abilites you can use to one up your opponents. Each map comes with a unique theme and twist to help boost your abilities. We even got a release date and a price!

As I’ve said, a whole lot was announced at today’s state of play! The trailer (see above) wasn’t long enough to detail everything coming to Knockout City, but the folks over at Velan Studios gave out some extra details over on their blog! There’s a lot here to get excited about, so have a look at what was announced for Knockout City at today’s State of Play:

Knockout City is launching on May 21st on PlayStation 4 (with backwards compatibility and enhancements for PlayStation 5 players) for $19.99. It will be available for free for all players for a limited time. Are you excited for Knockout City? Let us know down in the comments below!