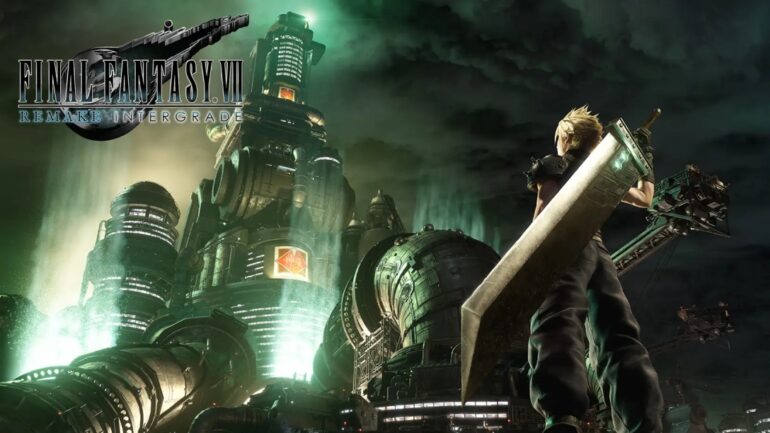 I’m yet to finish Final Fantasy VII Remake, but I’m having an absolute blast playing it. So, when a new edition of Final Fantasy VII Remake was announced for the PlayStation 5, you bet my ears perked up! Involving a “brand-new episode” featuring Yuffie, as well as enhancements to the visuals and gameplay, the PS5 edition is set to be the ultimate version of the game!

Not a lot of information was given about the “brand-new episode” centred around Yuffie and Sonon, but the State of Play did share quite a few details on how the PS5 version will differ from the original PS4 version. There’s quite a lot that’s different here, and the side by side comparisons in the trailer really says it all! So, here’s everything that PlayStation announced for Final Fantasy VII Remake Intergrade: