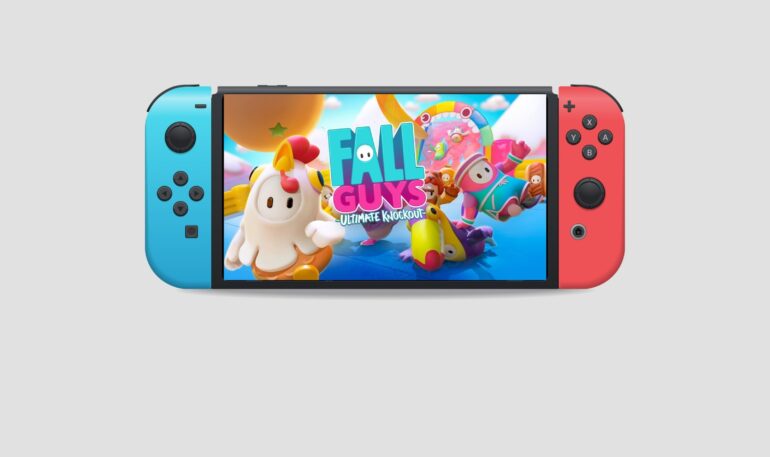 Fall Guys: Ultimate Knockout was a smash hit in 2020 when it launched for free on PlayStation Plus, and now, it is finally coming to Nintendo Switch.

What is Fall Guys?

Developed by Mediatonic and published by Devolver digital, Fall guys is a party game with up to 60 players online competing for the prestigious crown. Players compete in various mini-games reminiscent of the old Japanese game show, Takeshi’s Castle or Wipeout. After each round that passes, players are eliminated from the game until one player is left standing to claim the coveted crown.

At its peak, Fall Guys surpassed 700k viewers on Twitch, and the community was bidding on skins to add to the game. The game has recently fallen on the Twitch charts, but hopefully, this is exactly the bump it needed.

Fall Guys: Ultimate Knockout is currently in Season 3 and arrives on Nintendo Switch in Summer 2021.