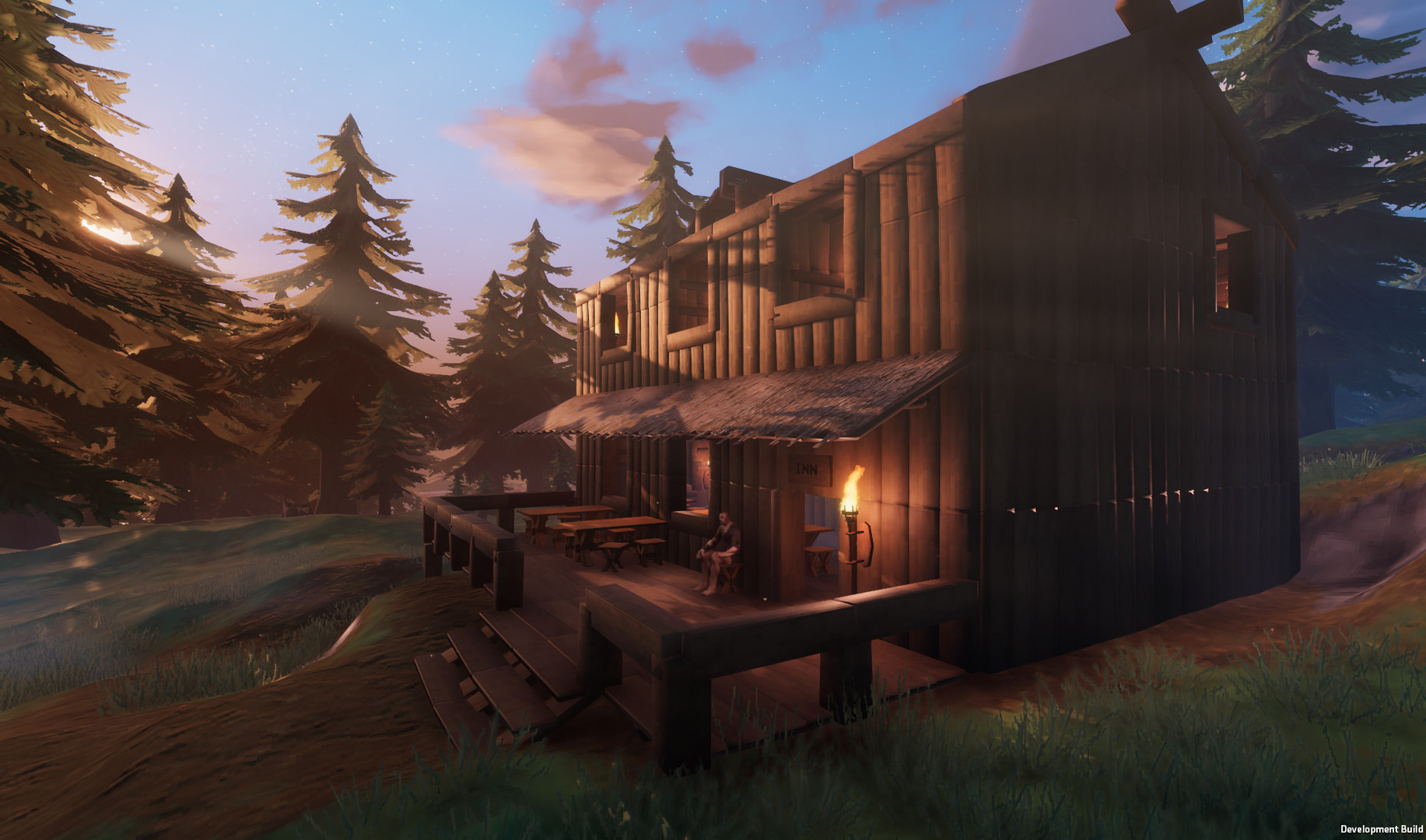 Valheim Surpasses One Million Players In Just One Week

The Viking open-world survival game, Valheim, has surpassed one million sales on Steam in its first week of Early Access release.

In a post on the official Valheim Steam community, developer, Iron Gate, stated the game’s player count is the equivalent of “roughly 8,333 Viking-crammed longboats”. Iron Gate also said, “We really want to thank you for the incredible support you’ve already shown us, with 160,000 peak concurrent users and over 127,000 peak viewers on Twitch on our first week alone.”

Valheim, released on February 3rd, is the latest survival craft to blow up on Steam Early Access. You arrive in Valheim after you died honourably in battle. You are tasked with “Odin’s ancient rivals and bringing order to Valheim”.

The vast world contains many forests and snow-capped mountains for you to explore while finding the necessary materials to craft better gear. There are Viking strongholds and outposts to take on, and you can build a mighty longship and sail the great oceans in search of England.. or other lands.

Iron Gate has many updates coming up for Valheim! So, if this interests you, go and check it out over on Steam Early Access before it is too late. It is currently priced at A$ 28.95/£15.49/$19.99, which is an absolute steal for Steam’s top-selling game.