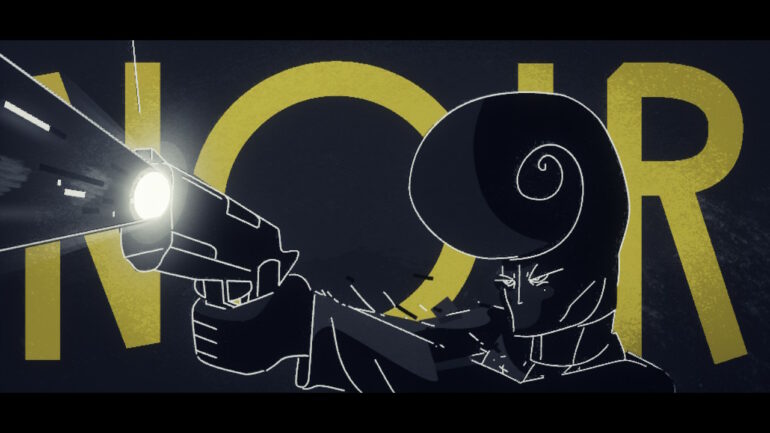 Over the past few weeks, the games that have released, more often than not, have been adequate at best. While there have been some diamonds in the rough, unfortunately, most of them have been significant letdowns. I’ve tried to adopt a stance of not letting myself get overwhelmed with excitement. I’ve tried to temper my expectations. However, Genesis Noir made all my efforts redundant, immediately gripping my interest with its abstract premise and visuals. I leapt at the opportunity to play it, and I’m all the more grateful that I did. While Genesis Noir isn’t always the most enjoyable experience, it is such a vividly beautiful one that I can overlook the majority of its shortcomings.

“Escaping into the medium of video games can offer the player a brief glimpse into childish wonder.”

There was a time during my childhood where everything felt truly exciting. The world was growing around me as I around it. Trees sprouted from the ground, buildings crumbled before rising, people grew, died and brought new life into a world filled with moral ambiguity.

The world was, figuratively, a seed blossoming into a flower-adorned with clay petals. I could mould and shape it at will, bend and break it, nurture and protect it, just as it would inflict the same pains and comforts unto me. The world and I were both at odds with one another and yet unsurprisingly sincerely protective. For every root I tore from its earth, it stole a little more of my happiness. And for every fly I saved from incessantly crashing into a window, it offered me a smile.

Unfortunately, as life goes on, the world abandons you in lieu of new life. It continues to punish but lacks the ability to cherish the life it once nurtured. It suddenly begins to feel as if there is no reclaiming the love of youth, of experimenting, of moulding the world around you. Escaping into the medium of video games can offer the player a brief glimpse into that childish wonder. It can provide the warm embrace of childhood, of the pleasures of feeling free in a constantly growing world. Genesis Noir attempts to recapture that pleasure by quite literally bringing the player to the beginning of the universe. It plants the seeds into your very hands, pats you on the back, and points you in the right direction. From then on, it’s up to you how you shape the world around you.

“Unfortunately, while Genesis Noir’s experimentation can offer moments unlike anything I’ve ever experienced before, it came at the detriment of my overall enjoyment.”

Genesis Noir is a piece of abstract art; an experimentation into video game design and narrative progression. Its abundant creativity affords it moments of genuine brilliance, offering insight into the creation of existence. Genesis Noir can contrast abstract scientific theories with the slick aesthetics of a 70-year-old film-genre. It’ll thrust players into long-winded puzzle segments in which you must literally create the universe, only to whisk you away to the base of a lake, the ethereal moon shining brightly in the distance, and have you watch as the Big Bang plays the saxophone.

All of this is accompanied by a musical form that is literally at odds with itself: the ever-evolving Jazz. One moment a saxophone will softly play in the distance as you spawn birds from a tree, only to explode into a cacophony of instruments fighting for prominence.

Unfortunately, while Genesis Noir’s experimentation can offer moments unlike anything I’ve ever experienced before, it came at the detriment of my overall enjoyment. It often feels as if it has outstayed its welcome, continuously inundating you with its abstract themes and motifs, arduously obtuse puzzle design and janky controls. Alas, whenever Genesis Noir has to perform as a videogame, it falters. While not every puzzle is overly complex, and while not every abstract theme fails to convey its overall meaning, it’s all too often that Genesis Noir struggles to be more than the sum of its parts.

“Upon finishing the game, I’m not sure I’d change a thing.”

However, I’m not entirely convinced it has to be fun. Upon reflection, the greatest moments of freedom during my childhood were some of the loneliest times of my life. While I may have been shaping the world around me, I did so very much alone. Freedom of creativity will inevitably come at a cost, but it’s ultimately always worthwhile. Genesis Noir’s unbridled creativity has birthed an entirely original experience.

It is a unique piece of art from beginning to end, one that both nurtures and punishes. It’s liberating to uncover the mysteries of its abstract meanings, to see an art style and motif all too absent in videogames, just as it is punishingly difficult and at times at odds with itself. But, upon finishing the game, I’m not sure I’d change a thing. There is a balance in all things, and Genesis Noir understands this better than most. 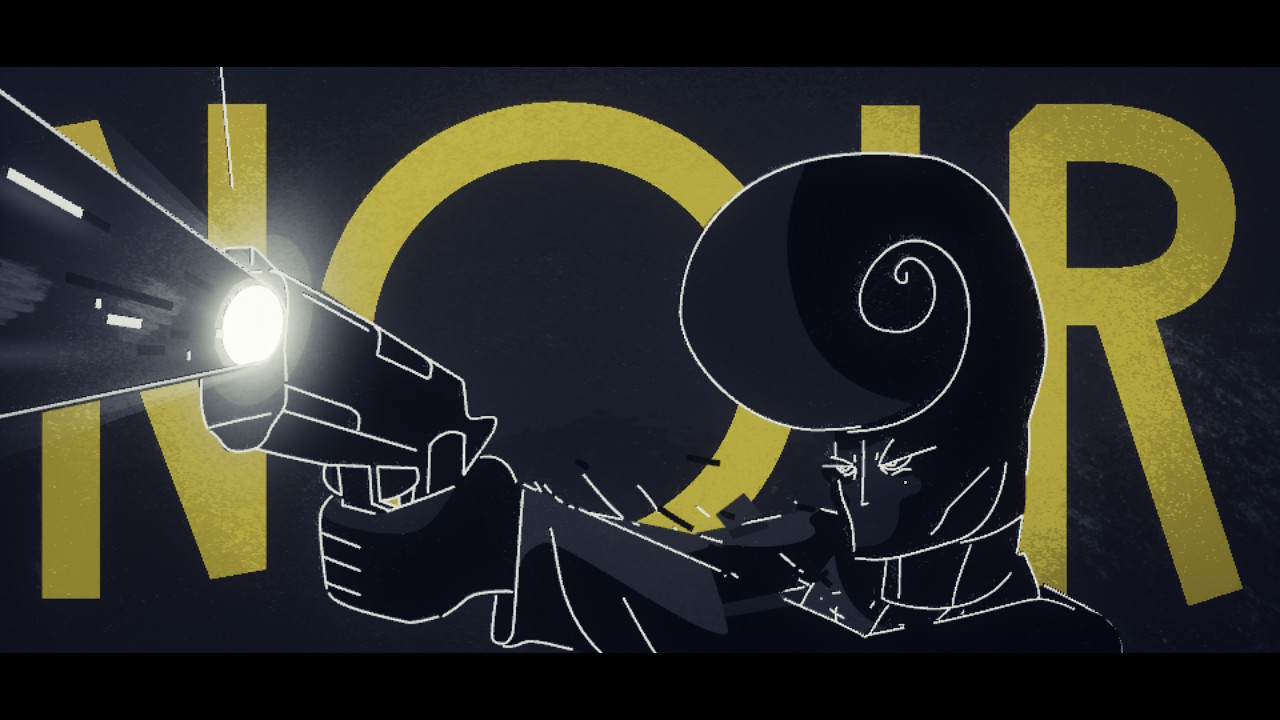 Genesis Noir Review
Summary
Genesis Noir is a visually spectacular video game with an enthralling, albeit abstract, narrative. While its more gameplay focused segments often bring the game down a notch, whenever Genesis Noir treats the player to one of its lavishly animated cutscenes, it's hard not to salivate at its gorgeous art style. The eclectic mix of sound and visuals create an experience unlike any other in video game history. Genesis Noir is truly unique, and while not always a fun experience, it is by far one of the most mesmerising adventures I've ever had the pleasure of undertaking.
Pros
Visually Spectacular
Amazing Soundtrack
Creative Puzzles
Cons
Obtuse Puzzle Design
Janky Movement Controls
Gameplay Isn't Always Fun
8