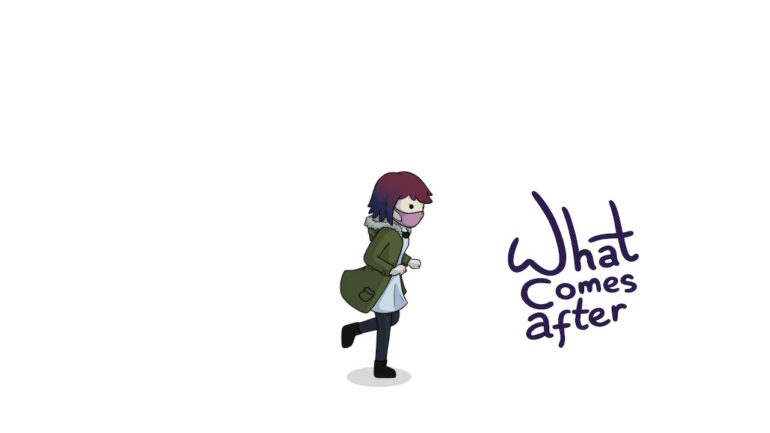 Unsurprisingly, in a time where people are at their most isolated and depression runs amok, mental health has become increasingly more prevalent and discussed. While it is heavily discussed and politicised in the media, elsewhere, it is being treated a little more subtly. In recent memory, the videogame Spiritfarer sought to illuminate serious mental health issues under the pretence of a fantasy world. Some forms of media have outright ridiculed the discussion of mental health and boiled it down to little more than a caricature. However, others have taken a more positive and optimistic outlook towards it. One such title is What Comes After, a beautiful and heartfelt exploration of suicide, life and purpose.

“I can’t fault What Comes After’s narrative in the slightest.”

What Comes After follows Vivi, a young woman who’s forced to return home when her mother falls sick. One late night, as she’s taking the last train home, she falls asleep. Suddenly she finds she has been spirited away to a train that carries the dead to what comes after. Throughout her time on the train, conversing with her fellow passengers, she learns important lessons and rediscovers her passion for life.

I can’t fault What Comes After’s narrative in the slightest. Its depiction of a haunted train travelling to the afterlife both unique and exceptionally detailed. Furthermore, its discussion and handling of serious mental health issues are expertly done. There were several opportunities where What Comes After took serious risks with its narrative, which could have been incredibly detrimental. Fortunately, it handles them with grace and decency.

One such example is when Vivi encounters the spirit of a child who died at birth. What could have been a poorly handled exploitation of infantile death for shock value became a beautiful exploration of different perspectives on life and the value of childish insight. It was certainly a harrowing experience, as is the case for most of the game, but whenever What Comes After dealt with the disparity of death, it did so with a serene optimism.

“It is an uplifting and hopeful tale of the joy and wonder of life, and how each and every second can be as exciting as the last

What Comes After’s dialogue is brilliantly written. Each conversation felt believable, and several moments packed so much emotion that I couldn’t help but shed a tear. There’s no circling around serious issues, nor is there trivialising them either. Instead, each conversation is as enlightening as the next. While some are played off for laughs, the majority of them offer genuinely interesting and heart-warming sentiments.

Unfortunately, some of the dialogue has been lost in translation, and certain words were mistranslated poorly. While some conversations ultimately felt a little stilted due to the translation issues, I never thought that they hindered my overall experience. The sentiment was always clearly expressed, and I never lost my understanding and appreciation of the narrative and conversations.

Accompanying What Comes After’s wonderous narrative is its gorgeous artwork. It’s simplistic yet never lacking detail. Each character, be it the train’s conductor or Vivi herself, are bold and distinct. It isn’t hard to imagine characters such as these existing in a Studio Ghibli film. The music is suitably charming, especially the ending song, which is triumphantly hopeful. The light-hearted art style and animations make an already endearing title that much more delightful. They ensure that you’re never brought down in the drudgery and hopelessness of death but are instead embraced in a warm, comforting hug.

“I’ll forever cherish What Comes After.”

What Comes After affords the player a brief but powerful reflection of life and the purpose behind it. It is an uplifting and hopeful tale of the joy and wonder of life. What Comes After shows how each and every second can be as exciting as the last. It leaves a mark on the player, one that is both impactfully thought-provoking and yet warm and reassuring. Vivi’s journey of self-discovery is an immediately relatable one. Her final conversation aboard the train is both heart-wrenchingly beautiful and sanguine. I’ll forever cherish What Comes After and return when the days get cold, the rain begins to pour, and all feels a little hopeless. Because even in the face of death, What Comes After proves that there’s always hope, even for the most downtrodden of folks.

*Disclaimer: Reviewed on Switch. The publisher provided the code. 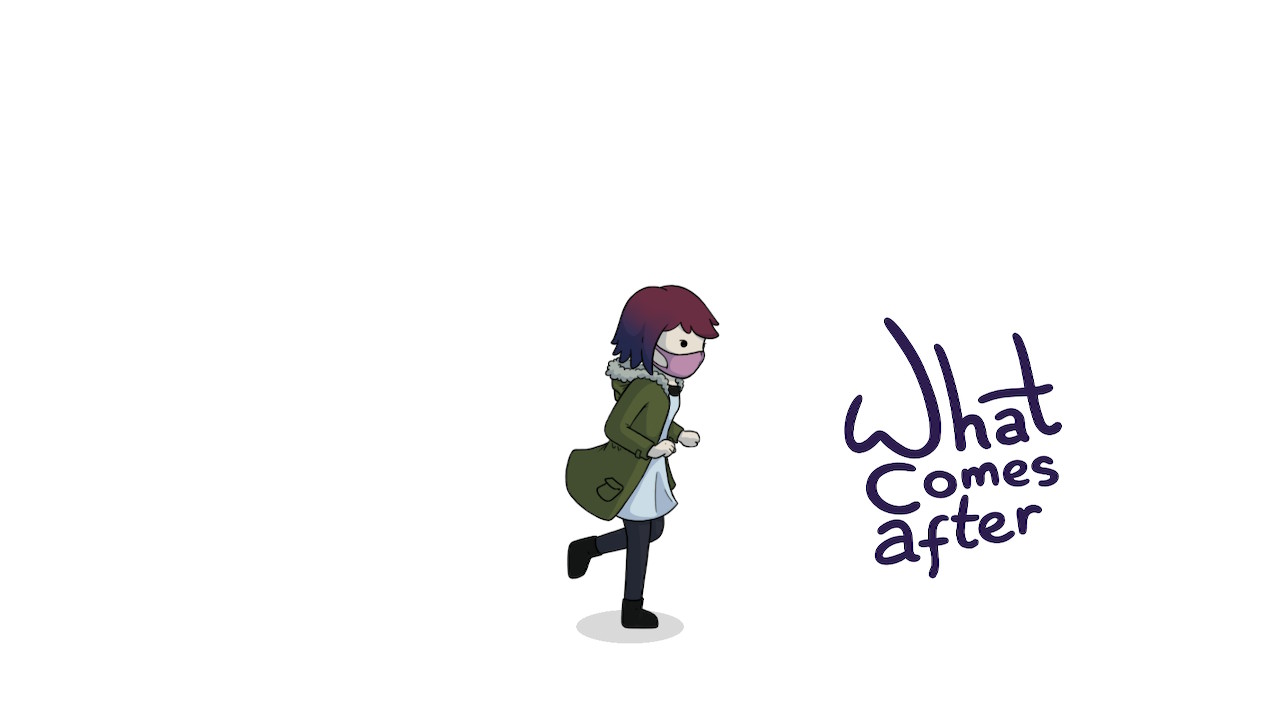 What Comes After Review
Summary
What Comes After is an inspiringly told portrayal of the beauty of life. It perfectly balances discussions about suicide, the trials and tribulations of life and the meaning of it all with a detailed and stylised art style that oozes warmth and joy. It never trivialises the subjects it's referring to but instead approaches it all with the respect, warmth, and love they deserve. What Comes After may be short, but it is a wonderfully delightful experience and a nice reminder that amongst all the sadness, there's hope yet.
Pros
A Beautiful Narrative
Gorgeous Art Style
Tearjerkingly Memorable
Cons
Minor Translation Issues
10
Mythical