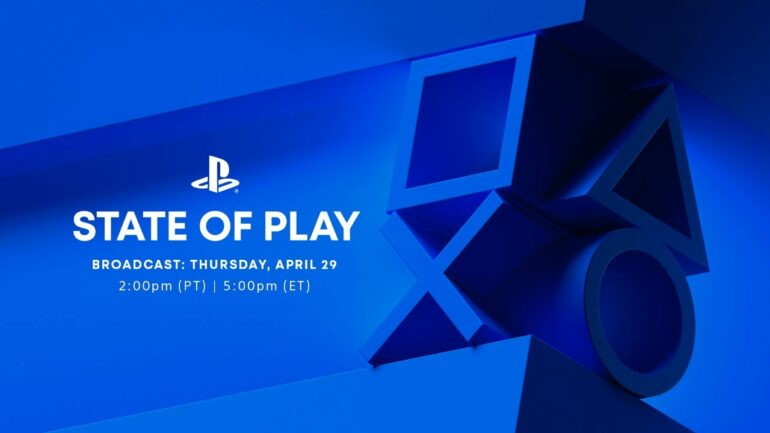 Everything Announced During The 29th April 2021 State Of Play

Sony Interactive Entertainment released another State of Play today that focused on the upcoming Ratchet & Clank: Rift Apart as well as two other upcoming PlayStation 5 titles.

It is getting to the point where you can’t go a day without a direct. I can’t even move house without another one popping up and getting in the way of my table-making. But, lo and behold, here we are again, with another PlayStation State of Play. Only this time it was mercifully short, focusing solely on Ratchet & Clank: Rift Apart, with two other games getting a little nod. But, before we get ahead of ourselves, in case you missed the previous States of Play that aired earlier this year, or indeed any of the direct-style presentations, you can catch up on them here on The Game Crater. We’ve had PlayStation Indie events, Nintendo Directs, and even a Square Enix event that involved a Tomb Raider cookbook (no, seriously).

That’s enough dillydallying for now. Read on for everything announced at the State of Play today:

Sure, there wasn’t a whole load announced at this State of Play, but for fans of Ratchet & Clank, it sure was exciting. But what did you think? As always we’d love to hear your thoughts down below. Were you hoping for more? Or did the gameplay showcase hit that sweet spot?