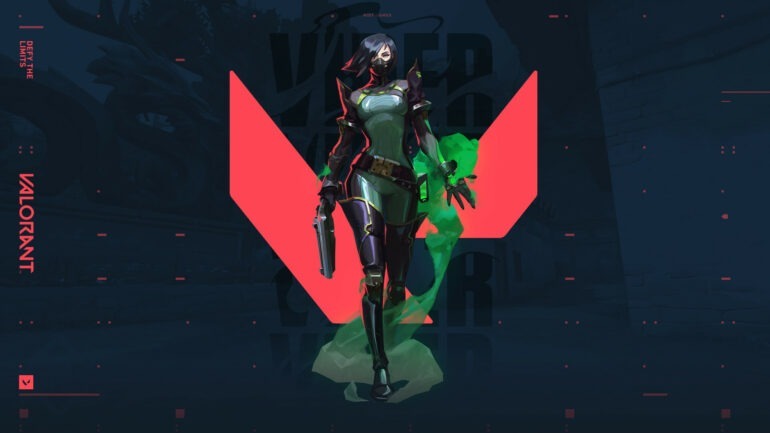 All the Details on Valorant Patch 1.04

The latest update to Valorant is here and we have all the information you need right here. Valorant patch 1.04 comes with four different agents being altered and the major talking point is a series of Viper buffs. Raze and Brimstone’s ultimate are now harder to reach so you’re going to have to find that extra ult point before using it.

Cypher’s Cyber Cage can now be picked up during the buy phase.