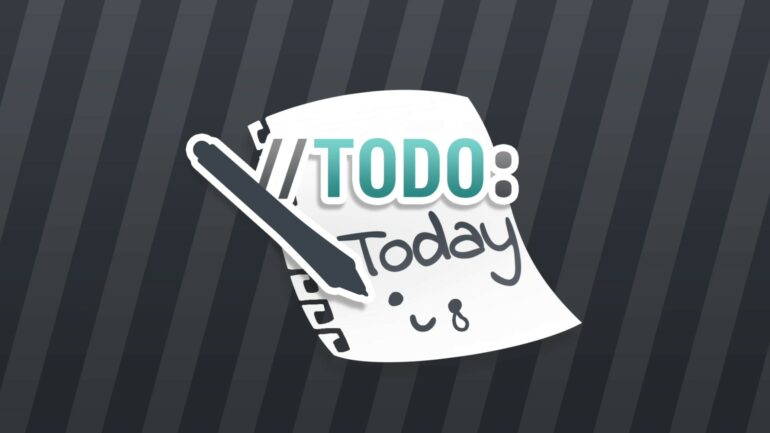 For as long as I can remember, I’ve wanted to be a novelist. Throughout my youth I wrote a series of frankly terrible pieces of fiction; there were short stories that perfectly resembled the work of an untalented child, and novels so grotesquely large that they were riddled with continuity errors. But as I got older I found myself taking the craft more and more seriously. In my third year of university, on a long and very chilly night, I put pen to paper and wrote my first novel. Unfortunately, since then, I’ve neglected to edit it and left it to the wayside. Years of no motivation and bouts of insecurity has left it untouched. I honestly feared it would remain that way; that is until I played //TODO: Today.

“//TODO: Today captures the feelings of inadequacy, loneliness, depression, insecurities, and love in a fulfilling and fleshed-out narrative.”

In the past, when playing video games, I’ve always struggled to relate to the central character. I’m rather new to Visual Novels, having only really covered two before, one of which was outstanding, while the other lacked focus. As such, I found that I hadn’t had the opportunity to dabble in the slice of life genre. As grand as The Witcher 3 is, or as epic in scale as Xenoblade Chronicles 2 is, I could never identify with Rex nor Geralt. But in //TODO: Today I couldn’t help but get entirely immersed in the main character’s life. It was the first time where I felt as if a piece of media had been made especially for me. Everything the main character experienced throughout my few hours with //TODO: Today, is exactly what I am dealing with right now.

//TODO: Today captures the feelings of inadequacy, loneliness, depression, insecurities, and love in a fulfilling and fleshed-out narrative. It does so with the utmost grace, treating each subject matter with the respect and thoughtfulness that they deserve. It is never overburdensome, nor is it preachy. Instead, it discusses these themes and motifs, as well as offering a range of gender options and sexual preferences, through natural dialogue and a grounded narrative that is shrouded with a hint of magic realism. As a result of its top-shelf writing, I was able to relate to its colourful cast of characters. Each one felt entirely believable and helped bring an altogether bittersweet narrative to a satisfying conclusion.

“What drew me initially to //TODO: Today was its pastel-coloured art style reminiscent of the work of Daniel Clowes.”

//TODO: Today‘s earnest sensibility towards mental health struggles makes it an incredibly endearing title. It creates a realistic depiction of an at times ignored illness, that doesn’t end with the falsified perception that everything can be cured through a simple act. Rather it shows that the road to recovery is arduously long, painfully bleak, but ultimately rewarding, positive and something to be immensely proud of. I felt a genuine sense of pride when I successfully navigated through //TODO: Today’s complex dialogue exchanges, trials and tribulations. None of the options presented to me ever felt out of place or forced, but rather things I would have genuinely chosen had I been in that position in my own life.

Fortunately, the praises for //TODO: Today do not end there. What drew me initially to //TODO: Today was its pastel-coloured art style reminiscent of the work of Daniel Clowes. The unequivocally endearing character designs complement vividly colourful backdrops that help bring to life a visually stunning world. This is an incredibly aesthetically pleasing game, which is fitting for its subject matter.

It has warm and welcoming hues to invoke a sense of comfort whenever the narrative shifts emotional focus. In contrast, the protagonist’s bedroom is a clash of pinks, purples and blues, an eclectic combination of colours that evoke a cacophony of emotions. It all feels purposeful and meaningful, helping solidify an already complex visual novel. However, for those not seeking to analyse the game’s inner semiotics, you will still be able to appreciate //TODO: Today’s vibrant and aesthetically arresting visuals.

“It is an absolutely amazing visual novel that is simultaneously heart-warming and incredibly inspirational.”

//TODO: Today also excels in the soundtrack department, however, this is also where its sole flaw lies. Each track feels befitting of the scenario in which it plays. There are suitably sombre tracks for more poignant moments and more jazzy and upbeat tracks for when things seem to be heading in a more positive direction. Unfortunately, //TODO: Today relies all too heavily on certain tracks, and multiple scenes may contain the same song. While it is certainly never grating, it feels like the only place where //TODO: Today is lacking in variety and polish.

Fortunately, //TODO: Today is entirely free. I honestly couldn’t believe it, especially considering its hefty length for a free title. You can purchase the game’s soundtrack or a special edition that includes some additional bonus features. But if you just want to experience the base game, you can do so at absolutely no cost. It would be incredibly foolish of me to not recommend //TODO: Today.

It’s not only because it is a free game, but because of the amazingly written, illustrated and produced content that makes up said game. //TODO: Today is an absolutely amazing visual novel that is simultaneously heart-warming and incredibly inspirational. It has inspired in me a sense of self-worth and motivation that I feared I had lost entirely. It is a must-play, and well worth your time. Now, I have a novel I must finally finish. 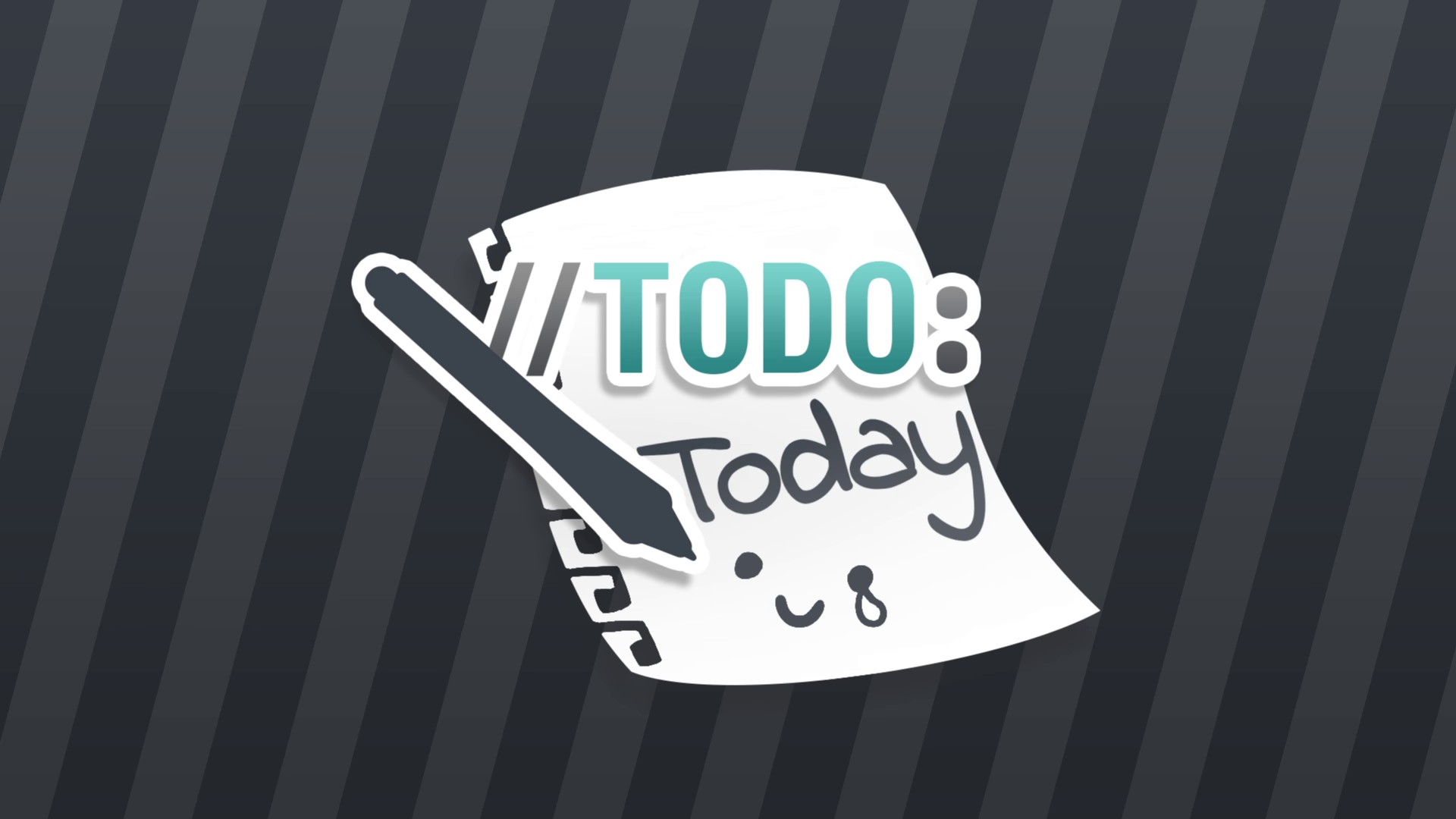 //TODO: Today Review
Summary
//TODO: Today is a wonderfully heart-warming visual novel that tackles genuine issues surrounding mental health in a respectable way. Its writing is phenomenal, utilising magic realism to weave a beautiful tale about overcoming one's insecurities. It captures the essence of each character superbly and makes each one incredible relatable. It's not a short offering either, and for completely free it's impossible to fault it. This is by far the best Visual Novel I've ever played, and is 100% worth your time.
Pros
Phenomenal Writing
Gorgeous Art
Incredible Narrative
Cons
Music Can Be A Little Repetitive
9.5