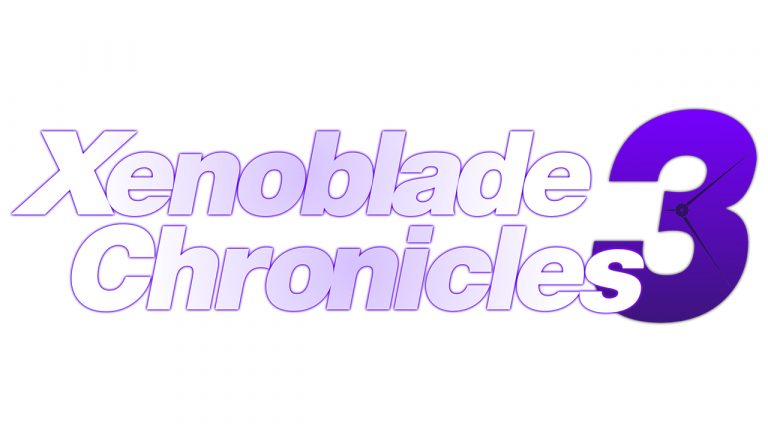 Xenoblade Chronicles 3: Will it Suck?

Over the past few months, I seem to have lost my love for video games. It’s a strange and deeply upsetting feeling to have fallen out of love with something that has been a part of your life for so long, but alas, as time has moved on like the free-flowing stream, it is; I, too, seem to have moved on. Well, almost. There’s one game, one game that keeps reeling me back into the world of video games. There’s one game that lights a spark within me and reminds me that games hold an incredible, evocative, and cathartic power and the innate ability to transport one to distant worlds. A game that offers me, if only briefly, a chance to live vicariously through others. That game is Xenoblade Chronicles 2.

Futures That Lie Ahead

Just before Xenoblade Chronicles: Definitive Edition was announced, I was sat downstairs in my mother’s living-room-turned-my-bedroom, sulking. I had gotten into an argument with my sister. Half-heartedly watching the Nintendo Direct, I sat, not particularly bothered by anything that was being revealed, and assured that they wouldn’t announce my desired remake of the first Xenoblade. And then, just as I believed the direct had wrapped up, they announced it. The instantly recognizable music began to play, the beautifully remade model for Shulk appeared on screen, and I was overwhelmed with emotion. My sister ran downstairs, sharing in my joy of the announcement, and like that, our argument was forgotten. A game, or at least the prospect of a game, had healed a rift between my sister and me. That’s how powerful my love for the Xenoblade franchise is.

As a result of my unwavering love, I hyped myself up for the remaster of the first game, watching the trailer over and over again, waiting impatiently for each new direct to bring even a sliver of information in the hopes of a release date. Then, when I learned the release date was shockingly close to my 22nd birthday, it all felt like fate. I ordered the collector’s edition, something I had never done before, and waited with bated breath for it to arrive. Unfortunately, it sucked.

That realization, as I desperately tried my best to enjoy a game I was so excited for, was soul-crushing. Not just because a game that I was certain I’d love wasn’t as good as I’d hoped, but because it meant there was no longer a certainty that the potential upcoming sequel to my favorite game would be any good.

I began to realize that all the things I loved about Xenoblade Chronicles 2, the quality and direction of the cutscenes, the beautiful anime-style visuals, the characters, story, Japanese voice acting, the Pokemon-esque gameplay, and of course the memorable soundtrack, all of it could vanish in the sequel. Nothing was certain.

At first, I figured this is something I should be excited about, something I should be grateful for, as change can quite often be a good thing. But just as one doesn’t want their childhood to end, to grow into an adult and deal with real-world responsibilities (something that is hitting me harder and harder every day), I am content with the familiarity and comfort Xenoblade Chronicles 2 offered me. I don’t want that to change.

This may be my issue, or perhaps there are one or two other people out there who can sympathize, but I am resolute in my fear that Xenoblade Chronicles 3 could suck, and that scares me. Sure, it’s just a game, it’s not the end of the world if it sucks, but it could well signal the end of my gaming days, and that would really really hurt.

As previously mentioned, I’ve grown distant from video games, and the one thing pulling me back is Xenoblade Chronicles 2. But that game, those memories, only have so much power, and crushing defeat after crushing defeat tends to make nostalgia dig its own grave, lie itself down, and then somehow bury itself alive. That distance is only going to continue to grow, and if Xenoblade Chronicles 3 sucks, it will become so great that I doubt my podgy legs would be able to run it.

I remember the exact moment I finished Xenoblade Chronicles 2. It was 7 am; I was lying in bed in my old home, during the summer of 2018, having just concluded my second year of university, and having the creeping feeling that the end of my youth would soon be upon me. The sun had risen, a bright orange glow seeped through the thin fabric of my curtains, washing my room with as much natural light as it could. I lay there, my head on my pillow, my switch beside me, and let out a deep sigh. It was over. I couldn’t believe it was over. 103 hours, 14 minutes, and 28 seconds of pure magic. As I lay there, the lyrics of One Last You by Yasunori Mitsuda (and sung by Jen Bird), a song that plays towards the end of the game, resonated with me.

“The last day with you was truly magical/ The frozen time began to flow/, At last, the longest night has gone and brought in light/ I felt myself melt in the morning light.”

My time with Xenoblade Chronicles 2 was truly magical, but it was over, and no matter how hard I’ve tried over the past few years to reclaim that same sense of wonder, it’ll never be the same as that first time.

So, Xenoblade Chronicles 3, please be good. I want to be reminded that I can go back to when I was happiest, at my most content, if only temporarily, because of the magic and power of video games. Give me hope if only one last time. That’s the only wish I have.