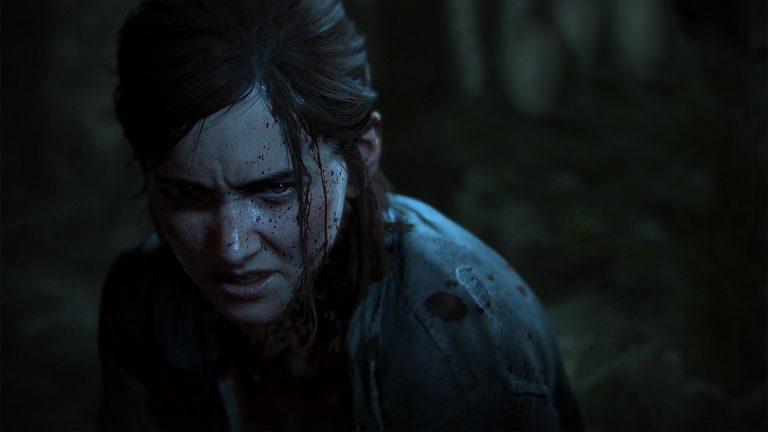 The Last of Us Part II: A Look At Structure

The Last of Us Part II has easily been the most controversial and dividing game of 2020. People have either been singing with praise or condemning it for being trash. In terms of gameplay, the game is rock solid, really intuitive AI, engaging mechanics, and responsive controls. The problems have been with the story. However, I don’t believe it’s the story itself. I think it’s the story’s structure. With a change to the order of events, there’s a fantastic story here, and one that could achieve the audience engagement it wanted.

You play as two protagonists, Ellie and Abby. Ellie is returning from the previous game all grown up and brings with her the attachment from the first game. Abby is a new character to The Last of Us Part II, who’s both a protagonist and antagonist in the story. Except in the chronological order of the game, she is an antagonist first. Which, given the rest of the game, isn’t a great transition. It can be done. Just look at Vegeta from Dragon Ball. And Majin Buu from Dragon Ball, or Beerus from Dragon Ball, or Frieza… From Dragon Ball… That show has a lot of villains turned friend, but that’s beside the point.

The fact of the matter is, Abby was handled poorly. She serves as a stark contrast to Ellie. Joel raised Ellie, and he took care of her and mentored her. In comparison, Abby grew up with a dead father and has become more resilient because of it.

I’m going to start spoiling the story now, so if you haven’t played it and want to experience it for yourself, then skedaddle! Come back later once you’ve had some fun.

Abby’s reveal has potential. It serves to sever the reliance Ellie has on Joel and give Ellie her goal for the game. Namely, revenge for Joel’s death for Ellie and revenge for Abby’s father, who was killed by Joel at the end of The Last Of Us. And to have that serve a purpose, Joel’s death has to happen early in Ellie’s part of the story, which it does. I have no problem with this. It’s the natural continuation of the coming of age story. Ellie is old enough to look after herself and now must do so without her mentor’s safety net.

Abby was revealed as Joel’s killer immediately, and it was impactful for the story to have Ellie watch it happen. But did the audience need to see who was behind it? You may think so, but I don’t see it this way.

Ellie and Abby’s story should have happened concurrently by playing a little of Ellie, followed by Abby. As Abby progresses through her story, we meet the people responsible for Joel’s death as she knows them. We see the familiarity and the bonds there and then watch Ellie brutally murder for vengeance in her sections. It creates a dissonance between the characters and starts to raise questions. Why does Abby know the people who killed Joel? And why is she so friendly with them?

This would create the emotional through-line The Last of Us Part II was missing, and give the revenge Ellie and the player want more weight and add a sense of moral ambiguity to it all. All of it would work up to the reveal that Abby was Joel’s killer when Ellie finally confronts her.

I wouldn’t change any of the story elements; it’s written quite well. I would change the order of the story events. It is hard to build audience compassion for a character responsible for a beloved character’s death before giving them any characterization.

What Could Have Been For The Last Of Us Part II

Not to mention, imagine the reactions as the audience plays through as Abby and slowly gets into very familiar territory as she approaches the room where Joel was killed, murder weapon in hand. Player control is taken away as she kills Joel, leaving the audience stunned, and most importantly, shocked. Shocked because the character you have grown to love does something so impactful that we have no control over.

All the pieces would come together as we realize what the story had been building to this whole time. Suddenly it’s even more personal because the audience feels betrayed by Abby, adding fuel to that revenge fire.

Naughty Dog crafted a fantastic story in a vibrant and living world for the Last of Us Part II. If they’d just tweaked the order of events, I think the consensus would not have been at either end of the spectrum.