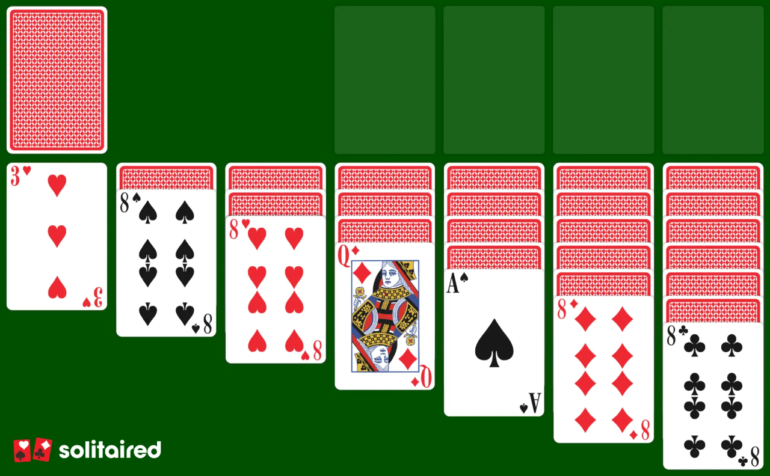 The incredibly popular solitaire site, Solitaired, has had a huge boom in players over the past few months thanks to it’s “relaxing” and “easy” gameplay.

Solitaired was launched last year by Neal Taparia and Darshan Somashekar as both a helping hand to those lonely and bored during the lockdown and as a way to “explore how classic games can be tied to education and brain training.”

Since the site’s launch, over 500 solitaire-style games have been released, all of which are entirely free. As someone who is a massive fan of the incredibly popular card-game solitaire, I can’t tell you how many hours I’ve sunk into this, and the sheer range of content is incredible.

In February, Solitaired introduced several themed cards, including ones centred around “Heroes of the Civil Rights Movement” and now has card designs based around “Notable Women In Computing”, among many others. At the time, co-founder Darshan Somashekar spoke about how they wanted to create not only a fun experience for players but an educational one too.

“Instead of just traditional cards, we saw an opportunity to shake things up and tell a story around fascinating figures. Now, when millions of people play this classic game, not only will they have fun, they’ll learn about individuals who’ve made a difference too.”

Solitaired recently conducted a survey to better understand how and why people were using their site. They discovered some intriguing pieces of information that indicate both the recent lockdowns and the player’s perception of card games. I’ll list below their findings:

Some of the most frequently recorded responses to the question “Why do you play solitaire?” included:

Solitaired is an entirely free site that contains a whole slew of solitaire related content alongside other games. Bear in mind that the site is ad-supported; however, you can remove ads for a monthly subscription fee of $5. How much entertainment you’ll derive from it depends entirely on whether or not you enjoy solitaire.

From the site’s survey findings, it would seem that most people who use the site had never played the game. So, perhaps now is the best time to discover your love for solitaire! Head on over to Solitaired.com or download it on your Android device to get playing for free.