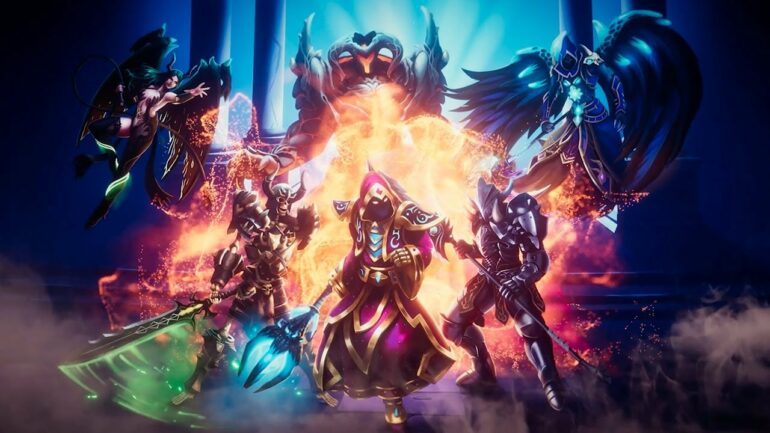 Cardaclysm: Shards of the Four, the popular card-battler from developer Elder Games and publisher Headup, will be leaving early access at the end of the month!

Cardaclysm: Shards of the Four is a card-battler set in a procedurally-generated fantasy world. Players take on the role of a dark wizard who unleashes The Four Horsemen of the Apocalypse in what has to be the biggest blunder in Fantasy history! You must defeat The Four Horsemen and their minions by collecting creature and spell cards dotted around the land.

What Is Cardaclysm: Shards of the Four?

Cardaclysm: Shards of the Four is an epic single-player card-battler in which players must utilise collected cards in turn-based battles. There’s a whole heap of cards to collect, biomes to explore, and monsters to beat. It started off in Early Access back in July 2020 and has since received a whole bunch of updates. Now that the full release is launching, a whole slew of new content is being released alongside it including brand-new end game content. So what can you expect from the full release? Well, here’s a handy list I compiled earlier: