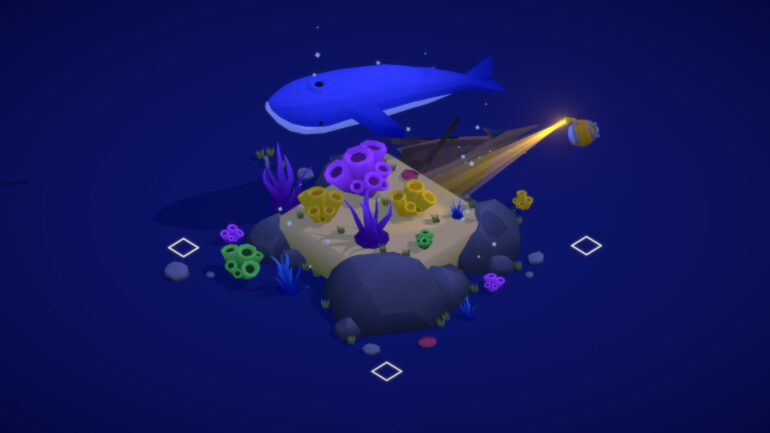 Sizeable, by solo developer Sander Ambroos and publisher Business Goose Studios, is a puzzle game with exploration elements in which the player must explore morphing dioramas.

Sizeable immediately caught my eye the moment I watched its trailer. Developed by just one person, Sizeable is set to take the puzzle genre by storm. It features stunning visuals across numerous dioramas and engaging emergent gameplay in which the player must morph the size of objects in each level to successfully uncover three pillars. It’s being published by the Belgian indie studio Business Goose Studios, which is run by just three people: Sander Ambroos, Jonathan Wolfs and Beau Vankemenade.

Sizeable is a puzzle title with exploration elements. Each diorama consists of various objects that you can manipulate in order to discover hidden secrets. For example, in the trailer we see the sun being shrunk, which kills the trees and covers the diorama with snow. It takes mechanics similar to that of Maquette, but puts an interesting spin on them. It looks like there will be lots of ways to approach each diorama, which will keep players entertained for some time. Here’s a list of the various features you can expect in Sizeable:

Sizeable will launch on Steam and itch.io on March 19th. While there is currently no word on its price, it will feature a generous 20% discount over on Steam. It’s worth mentioning that it also has a demo over on Steam too. So, head on over to its Steam store page and wishlist it to be notified when it launches. Will you be picking up Sizeable? Let us know in the comments below!