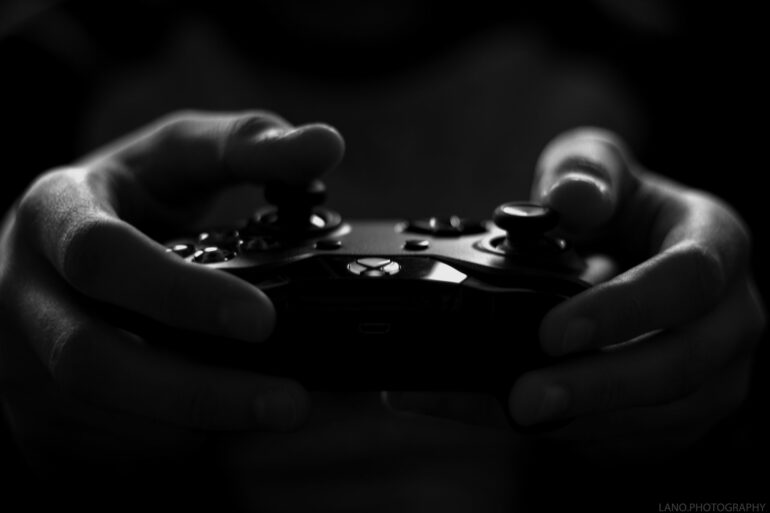 Should Video Games Always Be ‘Fun’?

The Advent of Nuance

Video games have come a long way since their inception decades ago. The blinking lights of Pong have made way for complex, cinematic, and emotional playable experiences. As video game narratives have evolved, so has the spectrum of experiences players can have when they pick up a controller. Games like Fall Guys: Ultimate Knockout and Mario Party are designed for players to laugh at and play with friends. But games like Papers, Please are rawer, harsher stories with moments that seem purposely designed to be uncomfortable.

At first glance, this seems to break the cardinal rules of good game design. A while ago, I attended a talk by Scott Rogers, designer on storied franchises such as God of War, Maximo, and Darksiders. He mentioned that players’ ideas of fun can be very subjective. Some gamers enjoy honking at people in Untitled Goose Game, while others prefer driving a tractor in Farming Simulator. In light of this, Scott surmised that the most important part of game design was eliminating what was “unfun” from the product.

Generally, this is helpful game design advice. By definition, games should be enjoyable. However, video games have become so much more than just diversions. Games have become capable of laying bare the depths of the human condition. They have provoked reflection about subjects such as morality, fate, family, sacrifice, mental health, and justice. Players have shed tears because of emotional game narratives. Games have become art. And as the legendary film director Akira Kurosawa once said, “The role of the artist is not to look away.”

Finding Meaning in Games and Film

The development of video games as a medium has much in common with the early history of film. Once upon a time, people considered films a novelty or a sideshow more fitting for a traveling circus. Today, films are both a source of entertainment and a means of engaging with important topics. You can go to the latest Marvel Cinematic Universe film to be entertained, while you can watch a film like The Pianist to understand a painful period of human history.

No one would consider The Pianist a “fun” movie like Guardians of the Galaxy, but viewers may admit to deriving some level of enjoyment from it. They may feel captivated by the engaging story and invested in the choices the film’s protagonist makes. At the same time, they may feel appalled by the true-to-life horrors and suffering portrayed in the film. Both of these are valid responses to a story about the darkest parts of the human condition.

You can apply this same logic to video games about similar subjects. Games such as This War of Mine, Papers, Please, and 1979 Revolution: Black Friday are examples of games dealing with weighty real-life topics.

You can feel engaged because of these games’ intriguing gameplay and story while feeling uncomfortable at their brutal honesty about human suffering. You might even feel wiser and more attentive to real suffering after experiencing these uncomfortable moments. In these cases, the “unfun” moments add up to a rewarding experience in the end.

Reimagining the Purpose of Games

But is there such a thing as too much brutal honesty or emotional intensity? Can developers alienate their player base by making a game too emotionally difficult to play? Perhaps. There is always a risk of losing player engagement if you go too far. Games are still entertainment, and they should be entertaining. But if the industry wants games to be taken seriously as art, it must learn to strike a balance between playability and honesty.

I’m not saying every game needs to say something meaningful about the world. Many gamers prefer to use their hobby as a way to destress, relax, or escape from the real world’s troubles. For every This War of Mine, there should be another Super Mario or Animal Crossing. But for the sake of the video game art form, let’s allow games to challenge us not only as players but as people.