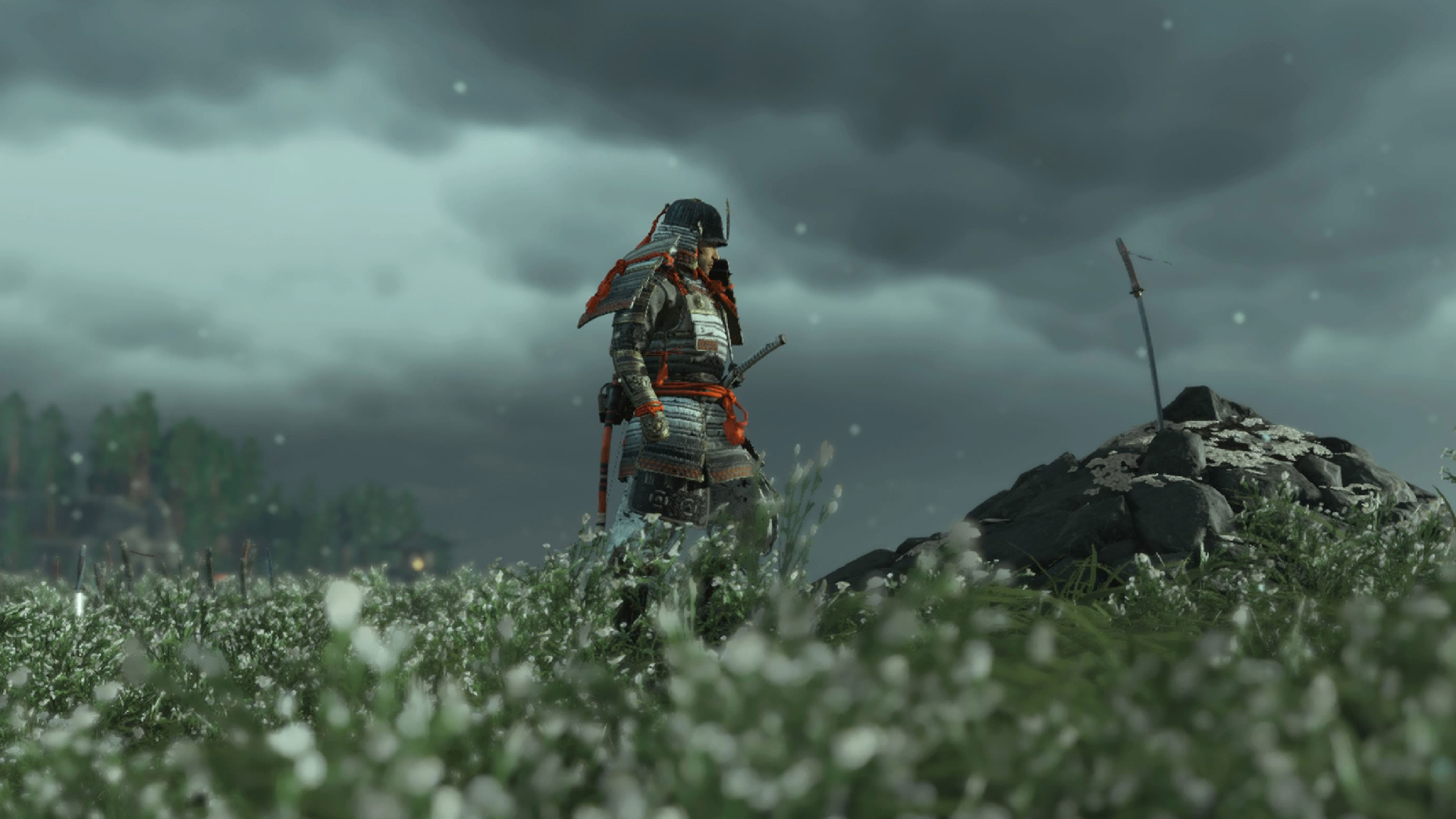 The Twitter account “leaks Gaming Updates and Countdowns” has rumoured that the next Assassin’s Creed title will be Assassin’s Creed: Warriors and will be set during Edo Period Japan and feature a female-only protagonist.

Look, we need to say this off the bat: this is a rumour. As such, take this one with a huge heaping of salt (yum yum). But, if we were to entertain the rumour, it would suggest that the next Assassin’s Creed title will be set during Edo period Japan and will centre around a female protagonist known as Akako Shiratori.

The rumour claims that the next Assassin’s Creed title will be known as Assassin’s Creed: Warriors. It is set to launch in 2022. As previously mentioned it will be set in Edo period Japan and will star a female-only protagonist named Akako Shiratori. She will be “a ‘novice’ member of the assassins brotherhood of Japan”, and will likely explore a 17th century Japan. Akako will fight against Yokai and Oni, according to the rumour, which fits in with the series shifting to a more mythological approach. Apparently, it will release exclusively for PlayStation 5, Xbox Series X and PC.

Is there any credence to these rumours? Well, maybe. Firstly, Ubisoft has recently been criticised for its treatment of playable female characters. It makes sense that in an attempt to save face, they’d focus on a female protagonist. However, I’m not entirely convinced. This is namely because Assassin’s Creed: Valhalla featured a “Let the Animus Choose” feature that switched the character’s gender throughout the course of the game. This feels like a mechanic that’s here to stay, so I’m not sure that Ubisoft would shift the direction to a female-only protagonist. That being said, I’m absolutely up for a female-only playable character, as recently they’ve often been the better character.

Secondly, it would make sense for Ubisoft to set their next game in Japan. This is for several reasons. For one, Japan is ripe for assassin gameplay, as seen in the beloved Ghost of Tsushima. Secondly, well, to put it bluntly, Ghost of Tsushima was incredibly popular. It is very likely that Ubisoft probably wants to share in some of its dollarydoos. Recently, Yakuza producer Daisuke Sato stated that he wanted to bring the Yakuza spin-offs, set in Edo period Japan, to the West, games that were previously Japan exclusives. The West is going Japan-crazy, so the next logical step for Ubisoft is to bring their incredibly popular series to the East.

Will The Rumour Come True?

So, is Assassin’s Creed: Warriors going to be the next title in the franchise? Maybe. “leaks Gaming Updates and Countdowns” has previously leaked actual projects. These include Pokemon Legends: Arceus and a Valorant trailer, so there’s a chance this is real. But even if the game isn’t called “Warriors“, and even if it doesn’t feature a female-only protagonist, it is very likely that the next Assassin’s Creed game will be set in ancient Japan. We’ll just have to wait and see.