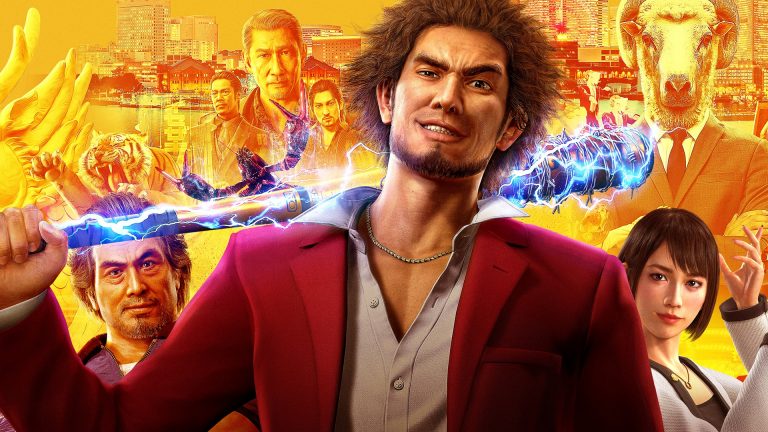 Yakuza: Like A Dragon: A Bold Step Forward – Xbox One Review

Ryu Ga Gotoku Studio and Sega have brought a fresh new take on the Yakuza formula. While there are some missteps in pacing for the main campaign, Yakuza: Like A Dragon is a bold step forward for the series.

The story of Yakuza: Like A Dragon is an intriguing tale about government corruption and the Yakuza war. This time you are not playing as series protagonist, Kazuma Kiryu, and instead, you take on the role of a newcomer, Ichiban Kasuga.

Ichiban is released from prison after serving 18 years, and the world he once knew is no longer the same. Seeing Ichiban Rise from a low-level Yakuza to a hero is an enjoyable ride with great characters and stellar voice acting. It had me invested from start to finish. Granted there were bumps in the road due to slow pacing at the start but after that, it didn’t take too long for it to take off. It is still a great starting point for Ichiban’s first adventure.

“The Turn-Based Mechanics are Surprisingly Successful”

Like A Dragon changes the franchise traditions, and introduces an entirely new combat system. Transforming from it from a beat em up game to a turn based strategy game. Initially, I was sceptical if a turn based system would work for a Yakuza game, but I was pleasantly surprised. It takes its roots from many JRPG turn based games, and throw’s it’s own spin on the formula.

In a typical turn-based game, when the enemy has their turn you can’t do anything to defend against damage so you are left to soak up the damage. Whereas in Like A Dragon guarding enemy attacks can actually halve damage done to your party members. It’s just the little things which make this turn based system stand out from the pack.

“Jobs Bring a New Flavour to Yakuza: Like a Dragon”

Classes in Like a Dragon are instead called jobs, and each job brings something new to the table. It gives characters new special moves, and changes their look entirely. You can even switch back to the default job that your character has, and they gain a special move from the job which you had equipped before. It actually makes you more enticed to experiment with different job combinations for each of your party members.

“Yokohama is a Fresh New Place to Lose Yourself in”

Yokohama is an enjoyable place to explore, and it is definitely one of the standout locations in the Yakuza series. Like it’s predecessor, Yokohama has a heavy focus on visual design, and activities. You can even hang out with your party at a local bar, which, in turn, increases your party bond.

Bond events bring you closer to your party and serve a purpose to the main combat system. If you complete your bond with your party, they will gain more experience and a special move. So doing all of these activities and talking to your party while exploring the city gives great insight into your party members’ personalities.

Mini-games come in all forms in Like A Dragon, and the confectionary management mini-game comes to mind as the most fleshed-out of all of them. It is that extensive, and it feels like it could be a game. Just being able to play these mini-games at your leisure is a great time, and Yokohama is packed to the brim with them. You can play mahjong, shogi, and even Dragon Kart. Which, funnily enough, definitely feels like a Mario kart game but it is different enough to stand on its own.

“Everything that you do in Yakuza: Like a Dragon all ties back to Ichiban’s personality.”

Personality is one of the prominent features in Like A Dragon. All of the choices you make as Ichiban, all add to his personality. Which, in turn, helps you out in combat. For example, if you have high kindness, Ichiban has an ability where he can heal the entire party, which uses kindness points on his personality chart. It also ties back into the Job system as you need a certain amount of personality levels to unlock a new job for Ichiban. Unfortunately, other branches of the personality tree are rather pointless because they don’t add to anything late in the game. 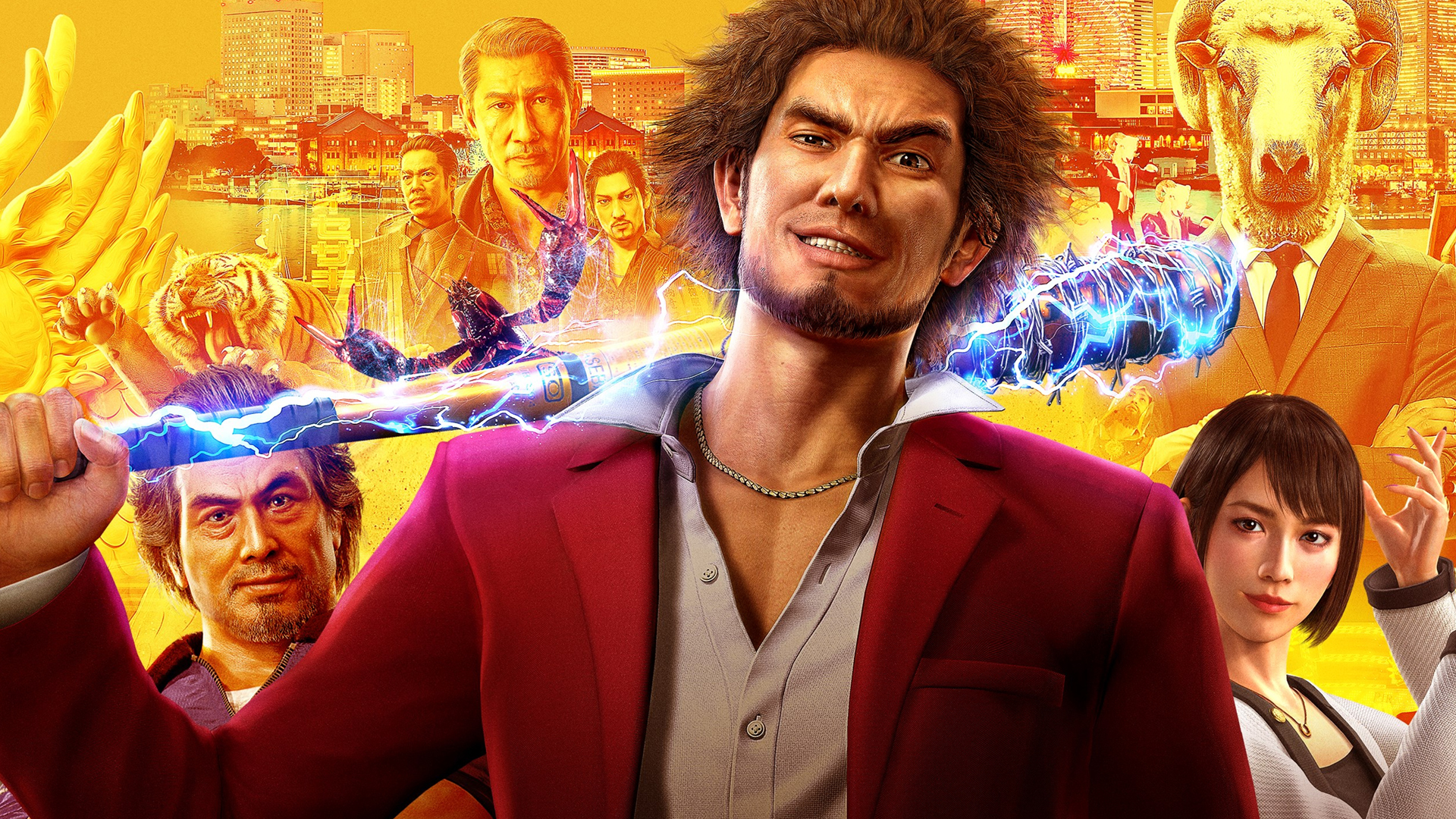 Yakuza: Like A Dragon Review
Summary
Ryu Ga Gotoku Studio and Sega have brought a fantastic new entry to the coveted Yakuza series, and the new combat formula is pivotal to the game's success. Yakuza: Like a Dragon has an engaging storyline with a lot of heart, and the world of Yokohama offers a lot to be discovered. Ichiban and his friends stand tall alongside those who have stood before them.
Pros
Engaging Narrative
Immersive World
Fresh Combat Formula
Cons
Some Personality Tree Branches are Pointless
9.5
Amazing