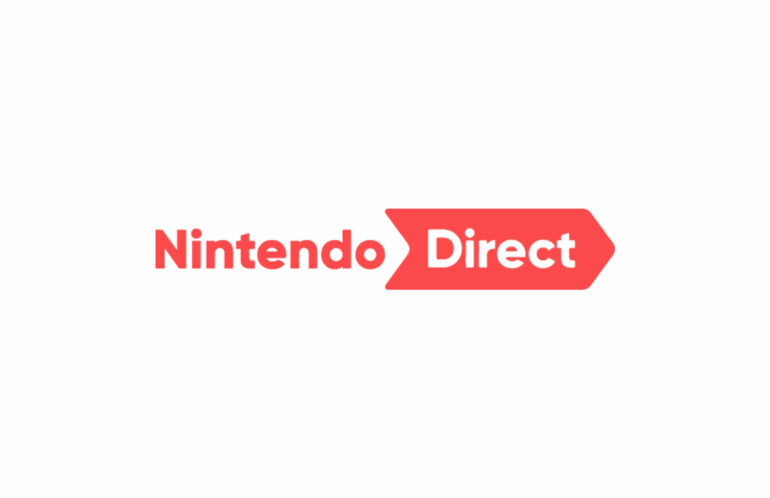 Nintendo has announced that a brand-new Nintendo Direct will air tomorrow, and will feature 50 minutes of content about existing and upcoming Nintendo games!

Listen, I’m a big Nintendo fan. Love ’em, how could I not. They are huge pioneers in gaming, having created some of the most iconic franchises to date. You’ve got Zelda, Mario, Pokémon, Fire Emblem, and more! But what I love them the most for is their Nintendo Directs. A glorious video featuring news mostly about upcoming games that I mostly don’t care for, but occasionally about something good. It’s the anticipation, the hype, the whispered promises that maybe this one will be about Xenoblade Chronicles 3. It’s a perfect way to spend a day.

Well, folks, the wait is finally over, as Nintendo has announced that tomorrow there will be a brand-spanking-new direct for us to enjoy. Not only is it going to be about existing titles such as Super Smash Bros, but it’ll also feature news about upcoming titles. Exciting stuff.

If you’ve been itching for a new Nintendo Direct then I’m sure you’ll be tuning in along with me! Maybe there’ll be news on the upcoming Breath of the Wild 2? Or maybe a collection bundle for old Zelda titles like they did for the Mario games? It is Zelda’s 35th birthday this year after all. Or maybe Tom will finally get his wish and see what majestic title Monolith Soft has been working on? Doubtful, but hopeful nonetheless.

If you are interested in the Nintendo Direct, then be sure to tune in at 2pm PT / 5pm ET / 10pm GMT / 11pm CET. And if you’re busy, or too lazy to check it out, don’t worry, we’ll be covering the biggest news from the direct tomorrow! Be sure to check out The Game Crater tomorrow for the spiciest Nintendo Direct updates! I’ll see you there!