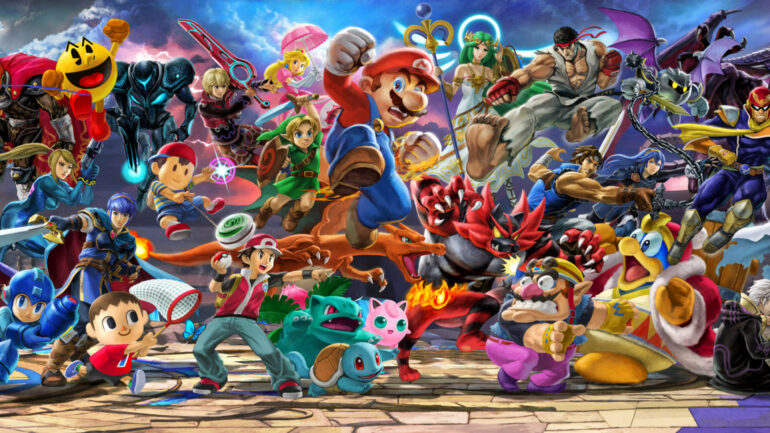 If You Want Peace, Prepare for War

A while back, a coworker talked to me, and the conversation somehow turned to Super Smash Bros. We were talking about the excitement around Smash Bros. Ultimate, the various new characters, and who we tend to play as. He admitted, “I love playing as Little Mac, but I have no idea where he’s from.”

Being a solid decade older than this guy, I did actually remember playing the original Punch-Out. I proceeded to describe the original game (my memory not at all helped by the passage of twenty-five years or so). My coworker was immediately enthralled by the idea of this cartoony boxing game (and especially the idea of fighting Mike Tyson in it). He thanked me, and set out to find a way to track down one of the old Punch-Out games to play.

I doubt it would be very controversial of me to say that Smash Bros. is a RIDICULOUSLY popular franchise. I remember vividly when the first one came out for the N64, it suddenly became the thing that all of my friends played whenever we hung out. Even friends of mine who are only casual gamers or who are nongamers are willing to pick up a controller for some wacky Smash shenanigans. We may argue over which version of Smash is the best: do we prefer the specific mechanical quirks of Melee, the Subspace Emissary mode of Brawl, or the sheer breadth of characters in Ultimate? And there are certainly conflicts over the best way to play: are you a competitive Fox Only, no items, Final Destination player, or do you prefer chaos that stage hazards and items bring to the game?

But regardless of whether we’re talking about the ultra-competitive or the ultra-casual, Smash is consistently a system seller for Nintendo. People just can’t get enough of it. And to me, the most important thing about it is its ability to bring gamers together.

“Um, it’s a multiplayer game. Of course it brings people together. That’s kind of the point.”

Well, yes, but that’s not precisely what I meant. Take my coworker up there. The way he approached Smash was to find a character he was good with, and learn to play it. He didn’t know anything about the character, beyond, “Hey, this fits my playstyle.” He finds another gamer who knows a little more about the history of Nintendo, and suddenly, he learns about another game that he wants to investigate and play.

I’ve never really played Fire Emblem. It’s been mostly a cult thing on the United States side of the pond.
Also, when they first started coming out in the US, I was busy with other things, such as school, looking for jobs, applying to college, things like that. But hearing my friends talk about the various characters, the things about Fire Emblem they love, and why it is meaningful to them, not only does it make me want to play those games sometime, but it helps me to learn how my friends think, what they value, what makes them tick. And likewise, by learning about the various characters I like, who they may be unfamiliar with, they learn something of me.

And that is the greatest thing about Smash Bros. to me. Every one of the featured games is somebody’s favourite. They are part of somebody’s story. And by learning about the games, we learn a little more about each other.

And hey, maybe we get to have a little bit of fun by playing something new along the way.