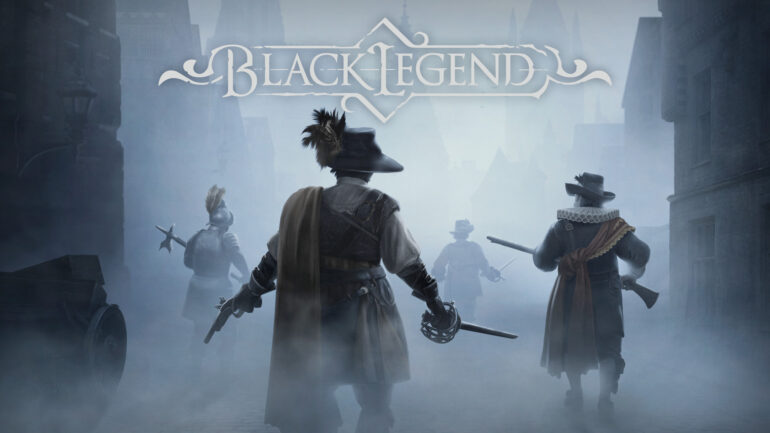 Black Legend is an upcoming turn-based RPG that doesn’t look too dissimilar to the XCOM franchise. It’s set during the bleak and plague-ridden 17th century, in the blighted city of Grant. The player must lead a band of mercenaries through the city streets in an attempt to wipe out an all-consuming cult that has laid the city to ruin.

What Is Black Legend?

Black Legend is an alternative history turn-based RPG. It utilises the paranoia-filled, religion abiding, plague-ridden time period of the 17th century to weave a story about a madness-inflicting fog and a nefarious cult. From the trailer, we can glean that the player is sent by the King to eradicate the cult in order to earn their freedom. There’s going to be numerous ways of accomplishing this, including playing as any of 15 classes and utilising Black Legend’s complex alchemy battle system. There’s a lot to be uncovered in this game, but here’s a little of what you can expect when Black Legend launches this March:

Black Legend is set to release this March 25th on all platforms. While no price point has been announced yet, it likely will be in the upcoming weeks. Will you be delving into the twisted mysteries of Black Legend? Let us know down in the comments below!