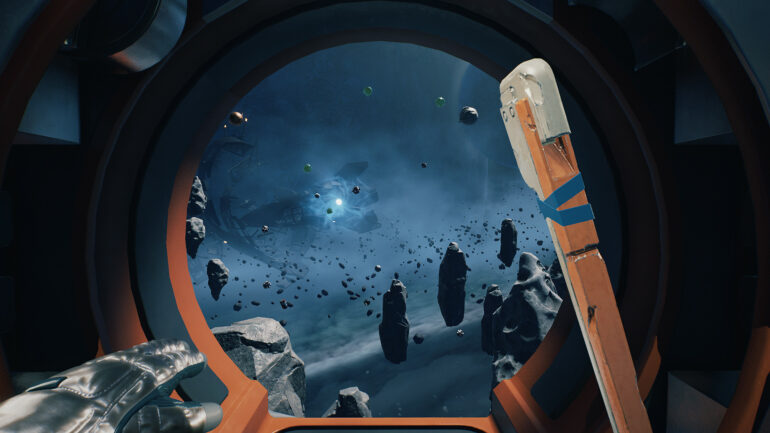 Developer Redruins Softworks and publisher HypeTrain Digital are bringing the incredibly popular space survival title, Breathedge, out of early access at the end of this month!

Breathedge is a space survival game that’s been in early access since 2018. Over that time it has garnered a huge fan base, boasting 5,000 reviews and a 91% very positive rating over on Steam! Its seen frequent updates and a genuine connections between the developer and fans, and is now ready to launch version 1.0!

Breathedge is a stunningly beautiful game all about the Man. No, really, that’s his name. He’s finds himself in amongst the wreckage of a spaceliner simply titled “Unnamed”. Wonderful! As the a survivor of this catastrophe, you must navigate a universal conspiracy, survive the brutal conditions of space (it’s got to be just a little tough out there), all while trying to find a way home!

Version 1.0 of Breathedge will be launching this February 25th for Steam, Epic Games Store, Origin and GOG. You’ll be able to play it wherever tickles your fancy, which is always nice for the three people who still have Origin! If you’re interested in picking it up, then version 1.0 will set you back $25 or whatever your regional equivalent is! Have fun out their spacefarers, and never forget, in space no one can hear you breathe… edge. Brilliant.