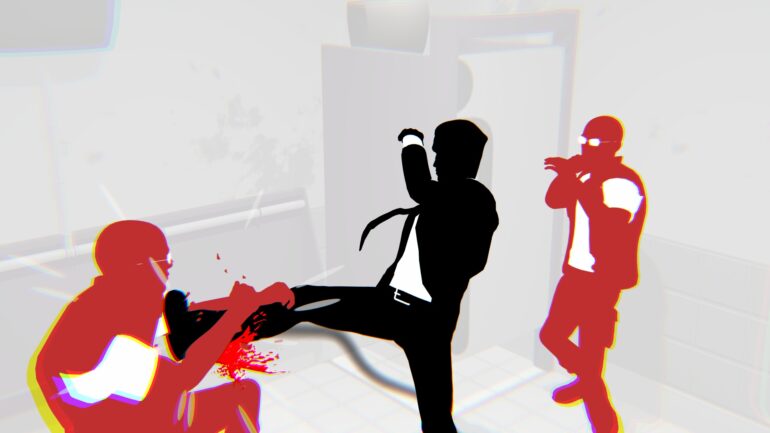 Mode 7 and Ground Shatter has announced Fights in Tight Spaces, a tactical fighting deck builder, will be released in Early Access on PC later this month. The game will launch on February 24th, 2021 and available on Steam, the Epic Games Store and GOG.com.

The game will also release on consoles and be getting an early release on Xbox One and an optimised version for Xbox Series X|S. This is due to Fights in Tight Spaces being exclusively available in Xbox Game Preview since November.

Fight in Tight Spaces launches on February 24th, 2021 and will be available on Steam, the Epic Games Store and GOG.com.