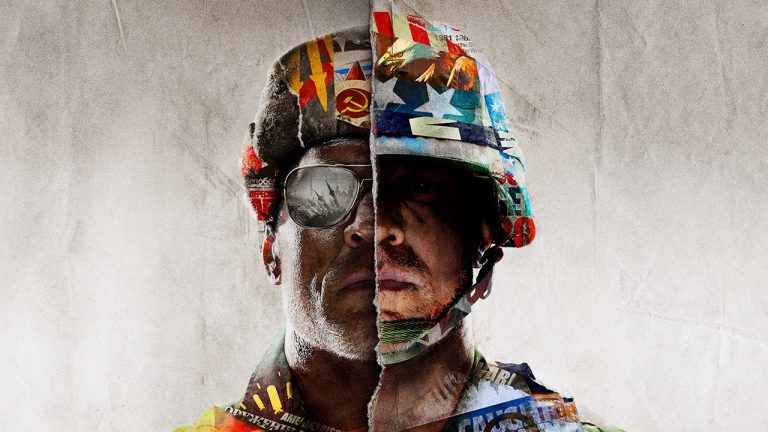 For the last 12 years, the Call of Duty franchise has dominated the US market, and this year is no different. According to new data unveiled this morning by The NPD Group, Call of Duty: Black Ops Cold War is the most successful video game in the past year.

The NPD Group also stated that Call of Duty: Black Ops Cold War was not only the number one selling video game for December 2020, but it also topped the sales chart for the entire year. Call of Duty‘s 2019 release, Modern Warfare, also finished second in the best-selling games on 2020, showcasing Treyarch and Activision’s enormous accomplishments this year.

The Call of Duty franchise has held this title for the 12th consecutive year in the U.S. market. The NPD Group only tracks data from the United States, so this isn’t a representation of worldwide sales. But there is no denying the success of the Call of Duty franchise, which is why you could question how it takes so long for them to balance parts of the game.

Animal Crossing: New Horizons also saw massive success this year, finishing third on the list. This is a huge number considering Nintendo has withheld giving out any records on digital sales. The title also achieved the highest physical dollar sales for a Nintendo published game in a calendar year since Wii Fit Plus in 2010. In our top games of 2020, we thought Animal Crossing was the best game this year due to it being a beacon of light in a year overshadowed by darkness.

Ghost of Tsushima is the highest new IP on the list, and it also became Sony’s fastest-selling first-party original PS4 game. Madden NFL 21, Assassin’s Creed: Valhalla, The Last of Us Part II, Mario Kart 8: Deluxe, Super Mario 3D All-Stars and Final Fantasy VII: Remake are the rest of the games which round out the top 10.