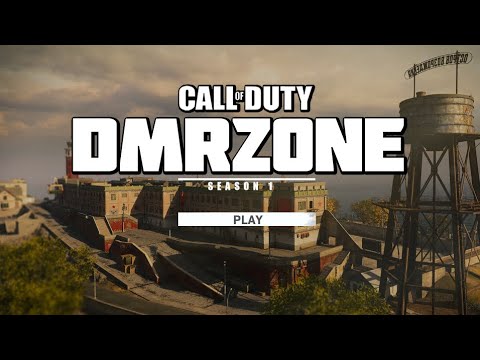 DMRzone is Thankfully Over With the Latest Warzone Update

After the first round of changes on the meta weapons didn’t do enough, Raven Software has given the DMR-14 a second nerf and hopefully, this is the end. Streamers and content creators even started calling the game “DMRzone” due to the heavy usage of DMR’s in the lobby.

For those who haven’t logged into Warzone for a while, which is probably a good thing, the DMR-14 is a semi-auto tactical rifle with minimal recoil and devastatingly long-range. With two well-placed shots, you can take someone down with full armour and health. Luckily, players have done what they always do when something goes wrong. Log in to Reddit and post memes about DMRzone.

You can check out the full patch notes below.