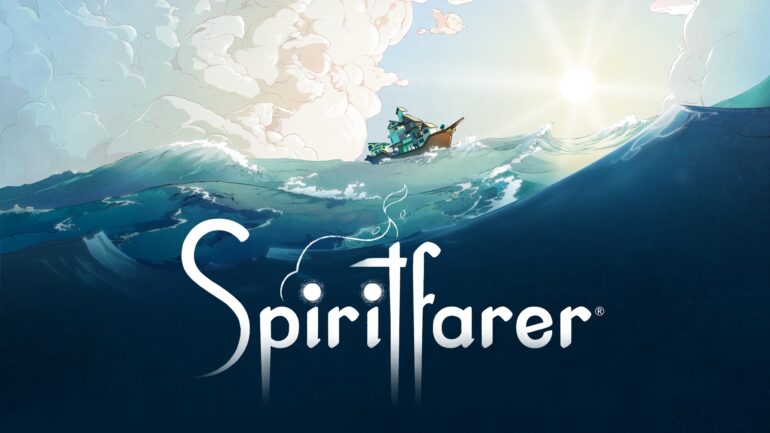 With the consequences and regrets that may come at the end of life, the topic of death is becoming increasingly tougher to digest and discuss, especially after a year such as this one. In Spiritfarer, you find yourself in a world situated between death and the afterlife. You play as Stella, charged with becoming the new Spiritfarer. Alongside your trusty feline companion, Daffodil, your job is to navigate the world on your ship, find various spirits who have found themselves here after death, and help them with whatever they need before taking them to the Everdoor and allowing them to pass on to the afterlife.

The Thunder Lotus Games team found a way to effectively apply an intriguing idea to a vast and vibrant world while maintaining a certain mysticism level. I am mostly referring to the fact that most of this spirit realm’s inhabitants look similar, with not much detail, preserving a particular anonymity visage. This allows the main characters to stand out more when they appear in animal forms as it represents and accentuates their main characteristics appropriately.

“Every character feels unique and adds an extra dimension to your crew.”

You will welcome over ten unique characters to your vessel throughout your journey, which all require your attention and care, whether it be receiving their favorite meal, being hugged to raise their morale, or receiving your help on many quests. All these different ways of interacting with your friends help make you feel attached and somewhat responsible for them.

Spiritfarer does several things incredibly well, but the way it connects you to these characters is impressive. You experience different individual journeys with each of them and their questlines, leading to the inevitable moments where you say goodbye to them as they move on to the afterlife. Admittedly, some of these characters are more likable than others, and therefore some of these emotional moments hit harder.

This game plays like many before it, in that main quests can stack up by the bucketload with a plethora of side quests popping up to distract you. However, unlike other games released this year, the main quests in Spiritfarer carry much more weight and importance than anything deemed secondary. This is mainly down to your crewmates’ main quests being more personal, and the side quests are for the other inhabitants.

“Easily one of the most beautiful 2D games I have ever played.”

Dialogue is a hugely useful tool used to create these personal bonds with the spirits, and yes, there is a lot of conversation in this game. I even came across some of these anonymous NPCs with no side quests to offer, yet they still required 5 or 6 skips to get to the end of their dialogue. Everyone might not appreciate this level of detail; however, as I understand, many gamers out there want to skip the dialogue and get straight to the thick of the action. For those people, this game may not be for you. While this game is fun enough to play anyway, the real emotional connection comes with the weight and depth of its conversation and personality.

The first thing that made me fall in love with this game was how beautiful it is. The detail and vibrancy in the hand-drawn art fall entirely hand in hand with the animations, instantly allowing you to become immersed in this world. Even the already exciting concept of the Everlight, in which Stella summons light to form tools, looks beautiful and fits in with the magical atmosphere. The music by Max LL is also breath-taking, varied, and perfectly accompanies different feelings and atmospheres.

Spiritfarer could be compared to Animal Crossing and Stardew Valley, but the similarities do not necessarily stem from anything narrative-related but from everything else this game offers. Once you have met a new spirit, they move to your ship and require housing and other facilities. As you accumulate more new characters, you can unlock new buildings. You can also upgrade spirits’ houses, while other projects like the Garden, Orchard, and Loom (among others) can prove to be a useful source of resources to help you progress.

“The world’s map is much bigger than you may expect.”

You can also upgrade the ship itself, whether that be expanding to allow more room for building or upgrades that will enable your boat to navigate to new parts of the map. There is a real sense of balanced progression to Spiritfarer as you cannot just instantly visit every location without getting to a particular stage with the quests first. This also caters to special abilities that you can gradually unlock for Stella, giving you plenty of reasons to revisit locations when new parts may become accessible.

The world’s map is much bigger than you may expect. The game could even draw comparisons to Sea of Thieves, albeit on a smaller scale. Despite having less than half of the islands than its ‘pirate’ counterpart, it certainly makes up for it with various engaging minigames, from meteor showers to catching lightning in bottles. This adds another dimension to this already stacked adventure and supplies the game with its central moments of action.

Fast travel points exist in the form of a magical sea lion bus driver, which is as awesome as it sounds even if the music that accompanies him does become a bit jarring and repetitive if you stay there for too long. These fast travel locations do not lead to every island but specific points on the map, making it more accessible while still allowing for sea travel. 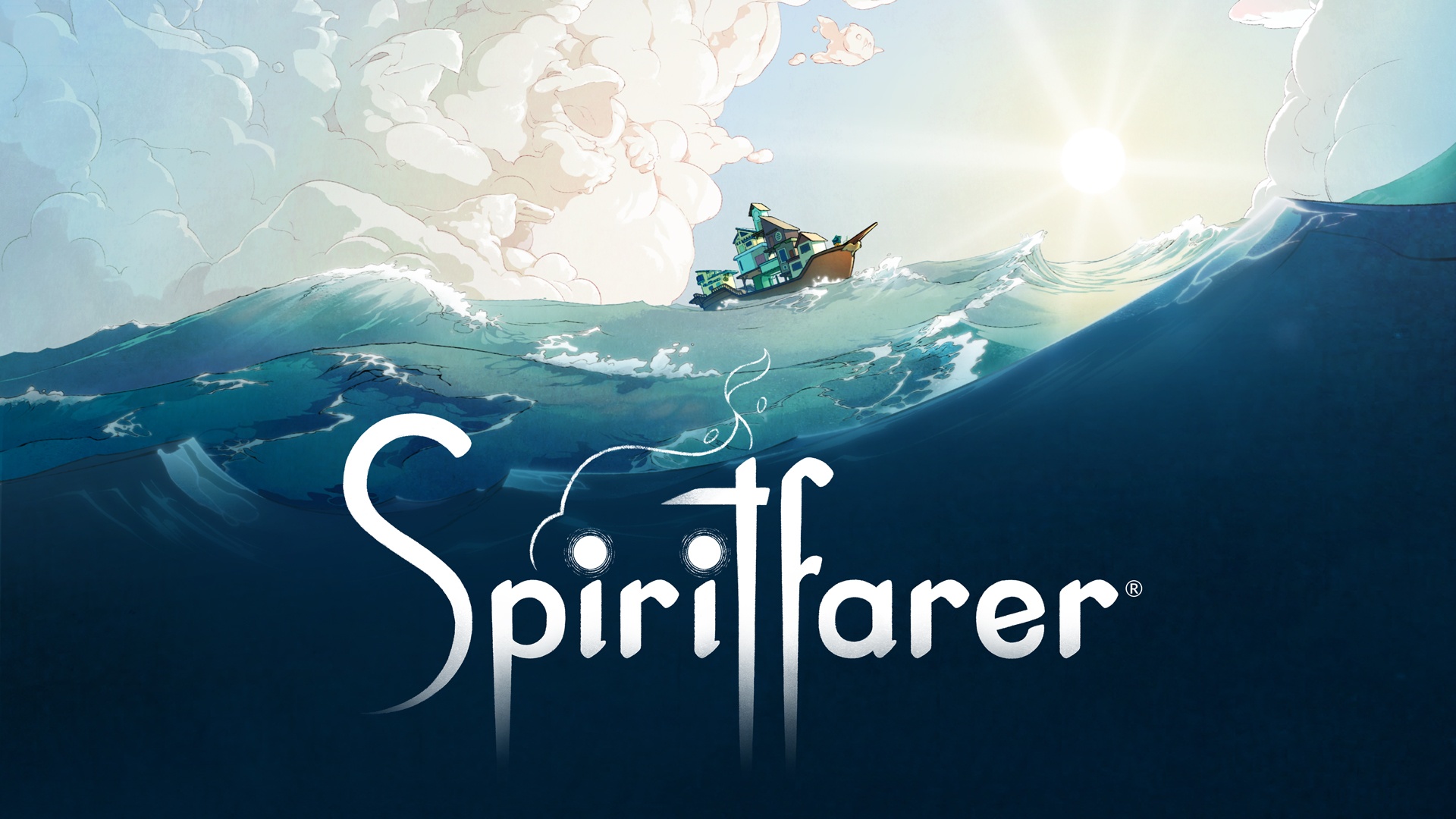 Spiritfarer Review
Summary
Spiritfarer certainly delivered on representing aspects of different games while most assuredly being its own entity and should be considered a low-key masterpiece. Although you would not be experiencing the full package by skipping through dialogue in the main questlines, the ship customization, map navigation, and minigames are still engaging enough to make this well worth playing. There is next-to-nothing wrong with this game, and it has my utmost respect, going up against and competing with so many games that rely on combat and violence.
Pros
Stunning Game Design
Meaningful Quests
Unique Characters
Cons
Long Dialogue Sequences
9.5