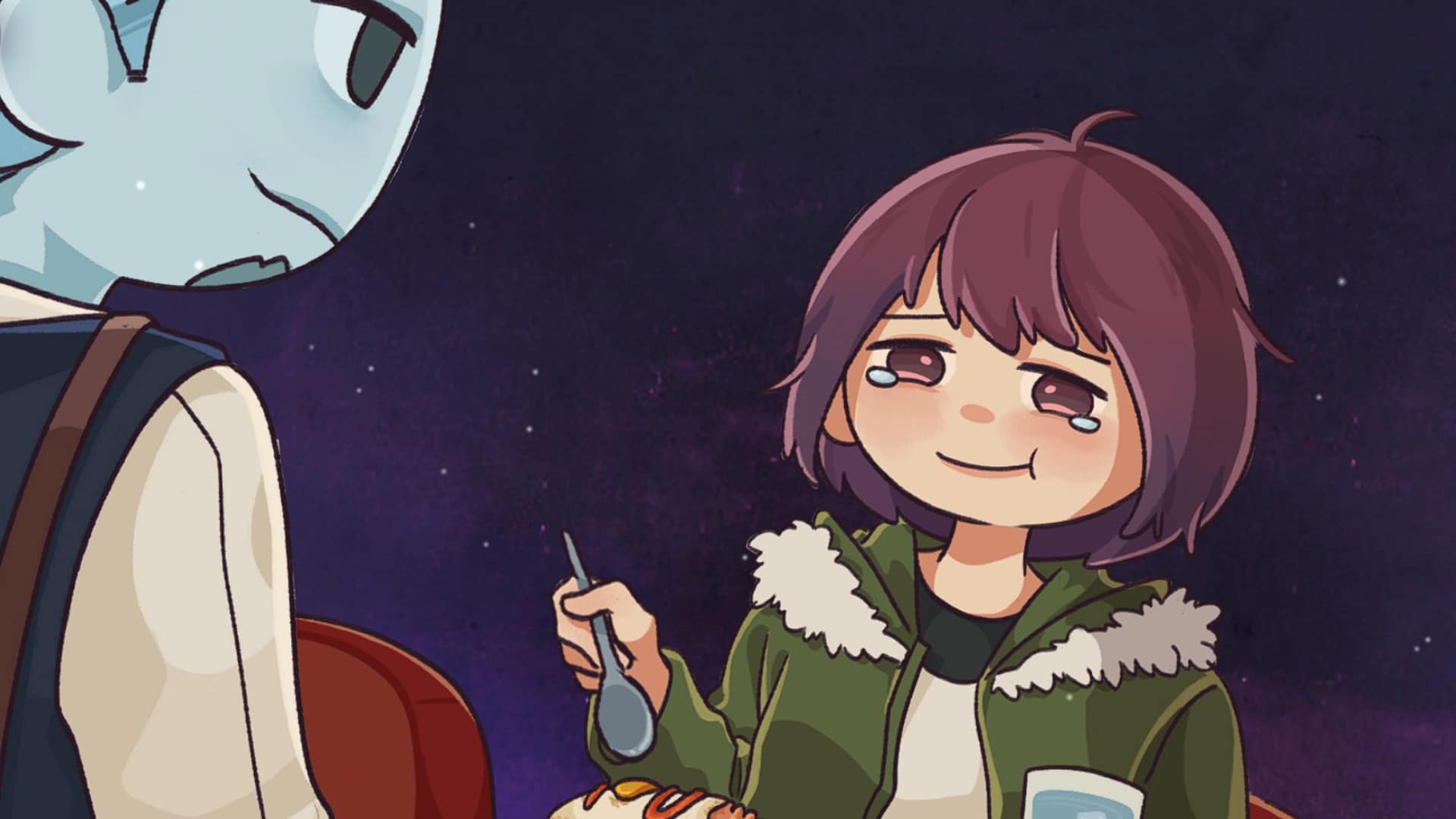 Studio Ghibli-Esque, What Comes After, Releases On Switch This April

Fahmitsu, the creator of Coffee Talk, and developer Rolling Glory Jam (Rage in Peace) are bringing their heart-warming, side-scrolling adventure title, What Comes After, to the Nintendo Switch this April.

What Comes After is a port of the Steam version released back in November of 2020. It went on to receive 92% positive reviews, and some critical acclaim. Now, the hauntingly beautiful adventure title is making its way over to the Switch, hoping to bring in a new audience.

What Is What Comes After?

What Comes After is a narrative-driven adventure title that puts players in the role of Vivi. Players will explore a train filled with the souls of people, animals and plants that are journeying to the afterlife. It discusses heavy themes such as love, regrets, life and death, but does so by blending humour and philosophy together. I love the Studio Ghibli aesthetic with the spirit train and the idea of a young woman finding her way in a confusing world full of difficult decisions. There’s certainly going to be a lot to uncover on this journey, but here are a few things you can expect when it launches:

What Comes After is releasing on April 1st for the Nintendo Switch and will cost $6.99/€6.99/£5.99. I personally cannot wait for its release, as this is a title I’ve had my eye on for quite some time. Are you excited for when it drops in April? Will you be picking it up on the Nintendo Switch? Let us know down in the comments below!