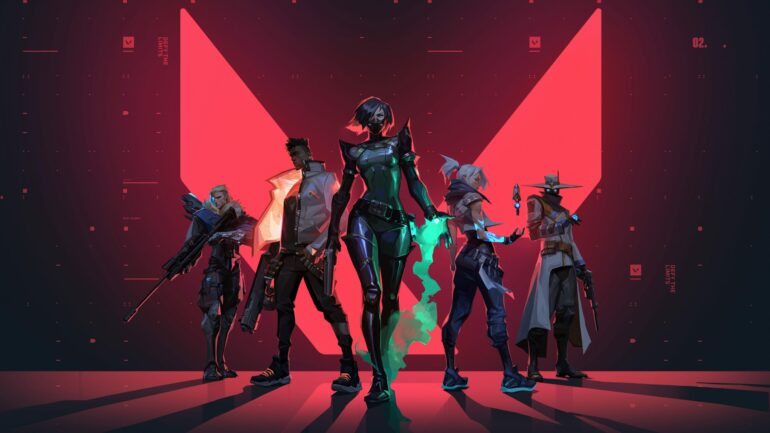 All The Details on Valorant Patch 1.03

The latest update to Valorant is here and we have all the information you need right here. Valorant patch 1.03 comes with the first balance changes since the release of the competitive playlist. The major talking points of the patch include huge changes to the guardian and a more lenient surrender system.

The guardian being a semi-automatic, high damage weapon has been a bit too overpowered in close range fights due to the high fire rate and ability to get easy headshots. Unfortunately, the price being 2700 made the decision to pick it difficult as it was too close to the other superior assault rifles; the Phantom and Vandal.

Riot Games have been listening and those changes have been made. The guardian update includes a fire rate decrease, price drop, input queue update and an increase in wall penetration.

Valorant has also added a surrender mode option. The new patch allows for an 80% pass for surrender in unrated games. The surrender vote can also be called at round 5 versus round 8. Also note that Riot games have only changed this for unrated and competitive surrender votes remain unanimous.