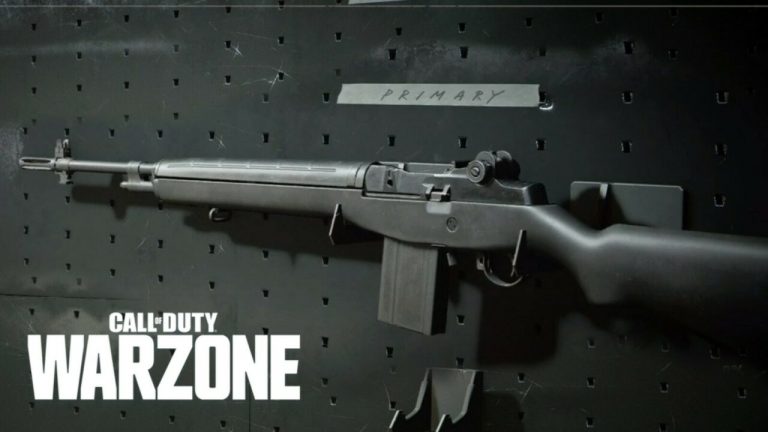 The DMR-14 is Finally Receiving a Nerf in Warzone

Update: Raven Software has posted an update on what they have fixed, but it is clear they haven’t done enough. The DMR-14 still controls every lobby, but at least the dual pistols are feeling weaker. Here is what they changed:

We will have to wait and see if they address it further but for now the DMR should still be used in every game.

The DMR is a semi-auto tactical rifle with minimal recoil and devastatingly long-range. With two well-placed shots, you can take someone down with full armor and health. This gun is crucial to a victory royale, and it is dominating the current meta. If you don’t use it, you can guarantee the rest of the lobby will be.

The gun was added to Warzone with the integration of Call of Duty: Black Ops Cold War, but it is not the only gun that needs a nerf. The Type 63 is a semi-auto with comparable damage to the DMR-14, the Mac-10 Submachine gun fires too fast for its own good, and if anyone has duel Diamatti pistols, you might as start preparing for the Gulag.

Thankfully, our prayers have been answered, and Raven Software has confirmed they will be releasing a balance update soon. It feels like a long time coming, and hopefully, they don’t spend too long deciding what to change because I am sure everyone is over the current meta.