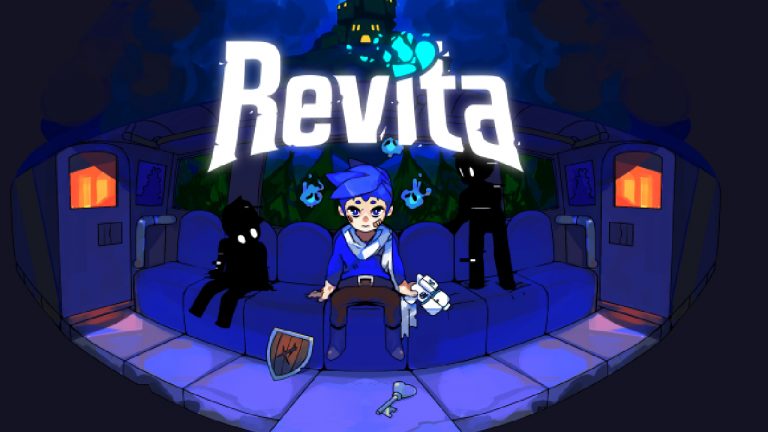 Persona-Esque Roguelite, Revita, Is Coming To Steam This Year

Revita isn’t just your standard roguelite fare, oh no. In Revita you can exchange your health for additional power, not unlike Caster’s Curse, which adds a welcome and challenging risk-reward system that will make for some emergent gameplay! You can also completely customise your experience to make it easier or harder. For example, you can slow down time, have the enemies be marked by a red outline, or add aim-assist to help you proceed through levels. This is a welcome addition, especially for people like me who suck at roguelites.

I am not the biggest fan of roguelites, but this looks absolutely incredible! Its art style and themes give me Persona 5 vibes, and the mysterious subway system reminds me of the Mementos you can explore in that game. This looks like an absolute blast to play through, and probably the game to get me finally interested in an already over-saturated genre!

If this sounds like the game for you, then head on over to Revita’s Steam store page and wishlist it! It should be releasing sometime this year, so get excited because this one is going to be a banger!